Bulgari debuted its flagship store on Tmall Luxury Pavilion on April 18, along with the launch of its 520 (China’s Valentine’s Day) campaign. Photo: Courtesy of Bulgari

In this week’s roundup, we look at three campaigns, including Bulgari’s debut in Tmall and its 520 campaign, Burberry’s non-profit project featuring Chinese intangible cultural heritage, as well as Arc’teryx’s sustainability art exhibition at UCCA Lab.

OVERVIEW
Bulgari debuted its flagship store on Tmall Luxury Pavilion on April 18, along with the launch of its 520 (China’s Valentine’s Day) campaign. In celebration of the upcoming festival on May 20, the house launched a bracelet and a pink and a black Bulgari Serpenti Forever crossbody bag in collaboration with  “Hey Box,” Tmall’s new product operation center. These special editions, as well as the brand’s signature products, are now available for pre-order on the Tmall flagship store.

VERDICT
Given the uncertainties of offline retail amid Shanghai’s lockdown, Bulgari’s bid on digital channels is an agile step to offset its physical store footprint slump. Featuring a high-end and distinctive browsing page, its flagship store on Tmall Luxury Pavilion not only offers customers the same shopping experience and premium services as brick-and-mortar boutiques, but also communicates brand stories rooted in Rome through an intimate and interactive method. 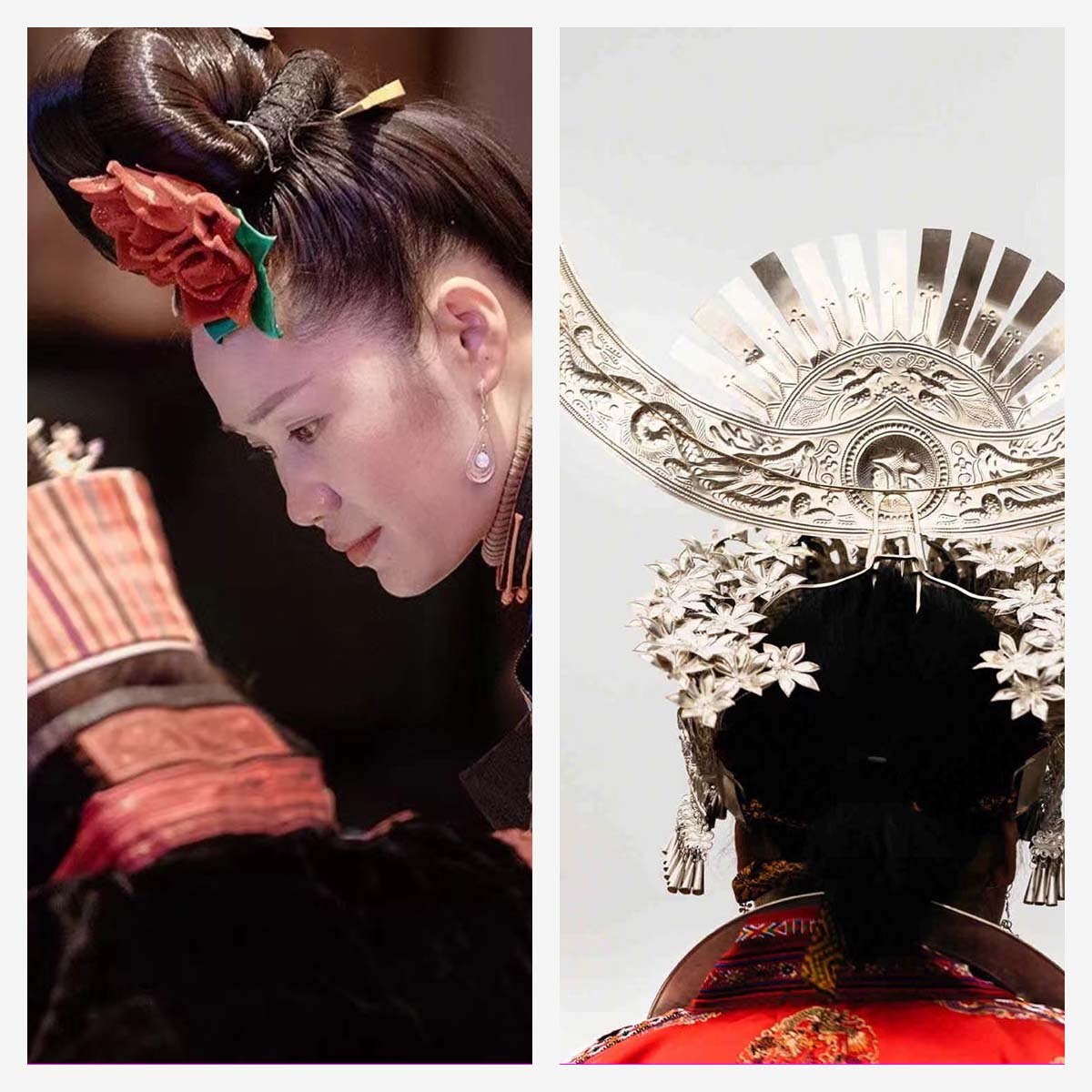 OVERVIEW
Celebrating China’s intangible cultural heritage and the work of women, the “Burberry Craft Designer Training Project” kicked off in January in collaboration with China Women’s Development Foundation and China Textile Industry Federation. The first stop, featuring Kaili in Guizhou Province, invited 20 Miao women to discuss the integration of modern design into traditional craftsmanship, which was documented in the short film “Under the Skin.”

NETIZEN REACTION
The campaign film showcasing the Miao group’s embroidery, batik, brocade, silver jewelry, and indigenous clothing design has received many positive reviews on Weibo, WeChat, and Douyin. It has garnered 1,811 likes on Douyin so far, along with widespread appreciation of the house’s approach to local culture. Some netizens also shared their travel experiences in Guizhou — and how impressed by it they had been.

VERDICT
With the rise of short video platforms Douyin and Kuaishou, intangible cultural heritage (a field that was once ignored by the Chinese) has been exposed to a broader audience. Burberry is not the first to have tapped this trend: luxury labels like Loewe and Marni have previously spotlighted ancient homegrown craftsmanship in their campaigns. But such issues are sensitive. Global brands must be careful to respect indigenous culture and not fall into Orientalism.

NETIZEN REACTION
Given UCCA’s reputation in China’s art sector, Arc’teryx has certainly found the right partner to kick this project off. However, with the social following of the KOLs smaller than those of A-list celebrities like brand ambassador Liu Wen, the traffic of the campaign was moderate compared to others featuring high-profile influencers.

VERDICT
Thanks to UCCA’s endorsement, as well as written pieces from the KOLs sharing their takes on the collection, this campaign engaged not only fashion and outdoor sports enthusiasts but the art community as well. But the exhibition’s run was fairly short. This, combined with COVID restrictions, meant both the offline footprint and online distribution were likely negatively impacted, as media and KOLs based outside of Beijing would have found it difficult to attend in-person.

Marketing
Wake Up and Smell the Coffee. Beauty Certainly Has