The term “debutantes” has recently been co-opted for a new trend where label-loving Chinese females brag about their luxury lifestyles online to mixed reactions.

The trending Debutante Style is the next highlight in Jing Daily’s new series, Gen-Z Watch, which reports on the booming Gen-Z luxury consumer in China. The series analyzes microtrends, styles, and movements that are contributing to the empowerment of young Chinese fashion communities.

In October, the intriguingly-titled Chinese article “For Two Weeks, I Lurked in the Shanghai Debutante Group Chat” turned the idea of debutantes on its head. With roots in English high society, the word “debutante” is based on the process of presenting a girl of marriageable age to a husband of a corresponding social class. But the term has recently been co-opted by label-loving Chinese females who love to brag about their lifestyles online.

According to the write-up, some women have been group-buying and sharing branded items, from bags to luxury hotel rooms and even expensive socks, so that they can post pictures of these treasures on social media. The craze has sparked ridicule amongst netizens, who called these Shanghai Debutantes “shallow” and “attention-seeking.”

Subsequently, the term is now being promoted on major Chinese platforms, from media outlets such as Sina News to the short-video platform Douyin and the video-sharing website Bilibili. All of them have released debutante style guides that discuss how to look feminine and graceful without being tacky.

Many items mentioned in these guides, including Chanel-inspired jackets and Givenchy dresses, are now all trending on e-commerce platforms like Taobao and JD.com. But as a result, the idea of “high-class fashion” has come under fire from a younger generation that has been redefining the display of wealth. 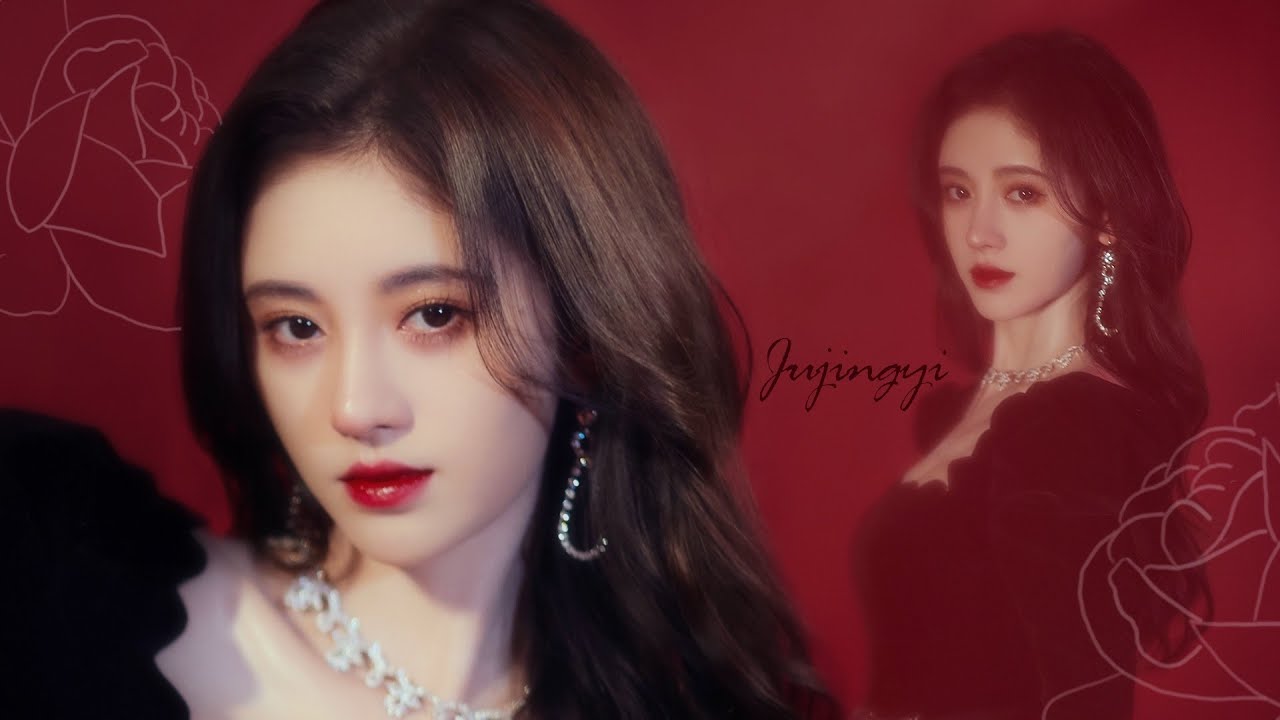 Netizens recognize stars like the Gen-Z idol Shuxin Yu from season two of the reality show “Youth With You” and singer Jingyi Ju as the faces of this aesthetic. Source: Youtube

According to many fashion influencers, netizens recognize stars like the Gen-Z idol Shuxin Yu from season two of the reality show “Youth With You” and singer Jingyi Ju as the faces of this aesthetic. The aforementioned debutante style guides point out that these celebrities successfully pull off this form of high-class fashion because their quality clothing styles aren’t showy about their luxury labels. And, Gen Zers seem to agree.

Speaking to Jing Daily, the 22-year-old college graduate Melanie Song said, “I think there’s no need to share luxury in such an extreme way like the Shanghai Debutantes. I purchase luxury items, but I think the true ‘debutante style’ is clean and simple, without too many tacky logos.”

Gen Z will soon become the biggest luxury consumer group globally; the management consultancy Bain and Co. predicts they will make up at least 45 percent of the luxury demographic by 2025. But Chinese Gen Zers do not blindly follow luxury trends. The Shanghai Debutante backlash illustrates how this new generation tends to choose unique self-expression over big brand name flexes.

The popularity of Shuxin Yu and Jingyi Ju’s positive alternative to the debutante style shows that Gen-Z celebrities are still important in reaching young audiences in China. From luxury to lingerie, prominent houses have chosen to aggressively work with young celebrities in the country since 2019.

This year, Gen-Z actress Ouyang Nana became the brand ambassador for Louis Vuitton, and Victoria’s Secret made actress Zhou Dongyu their new spokesperson. And, 20-year-old singer Jackson Yee became the face of both Armani Beauty and Tiffany & Co., which caused his loyal fans to flood Weibo with loving posts that pushed the topic up to the site’s front page. 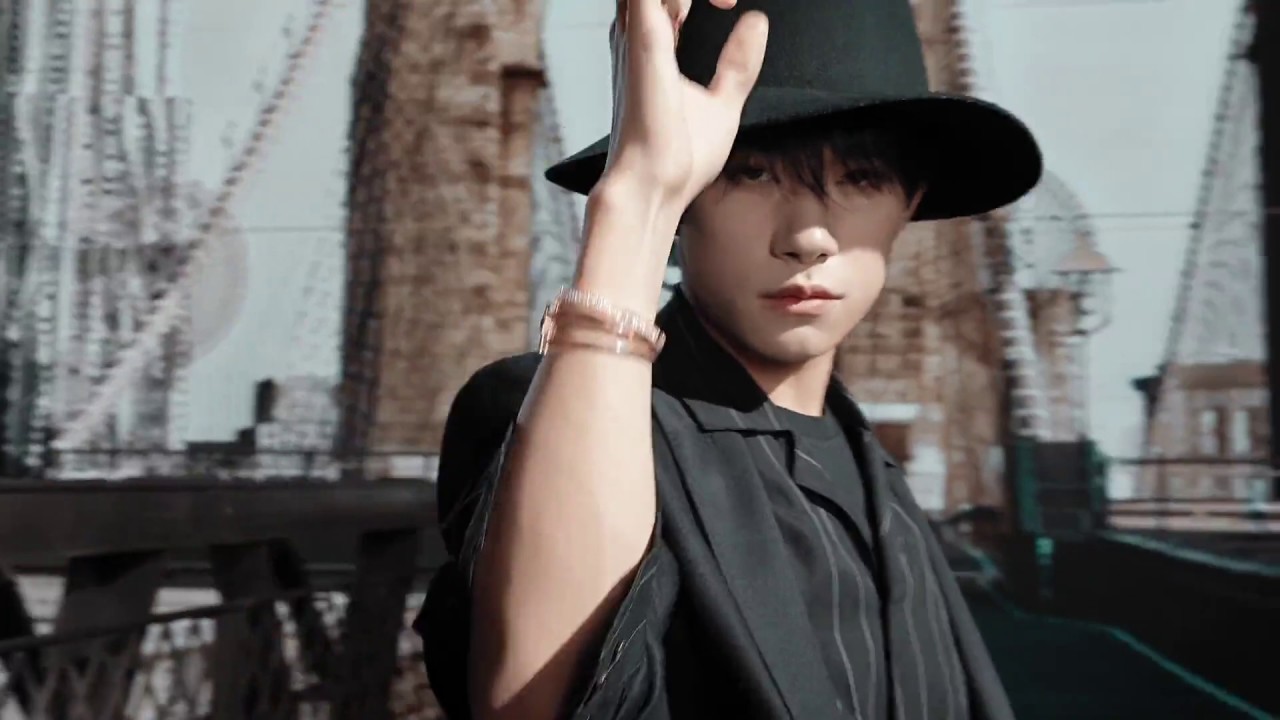 20-year-old singer Jackson Yee became the face of both Armani Beauty and Tiffany & Co., which caused his loyal fans to flood Weibo with loving posts that pushed the topic up to the site’s front page. Source: YouTube

Gen Zers are digital natives and very vocal on social media, and, according to Yao, they are willing to follow suggestions from friends and KOLs. Stars like the influencer Li Jiaqi can make genuine connections with their massive followings. In the run-up to Singles’ Day, both German luggage Rimowa and LVMH’s Fresh skincare both worked with Li, who is now China’s biggest e-commerce livestreamer, by launching co-branded products with his own personal brand, Never’s Family. Consequently, both campaigns gained the attention of Li’s 36 million fans.

However, luxury isn’t always about big numbers. Despite the promising market that Gen Z provides, it is important to note that some young consumers cannot afford significant luxury purchases. The debutante style guides received positive feedback on their tips for achieving “high-class fashion” with low budgets. Interestingly, this illustrates how the newer generation often wants validation through luxury, despite their limited purchasing power.

When it comes to China, brands must understand that these young consumers are at an early stage of understanding luxury, unlike their global counterparts. Thus far, celebrity attractions and low-profile, entry-level items are keys to winning over their hearts. “Gen Zers normally begin with purchasing accessories or leather goods like wallets and bags,” Yao added. “Luxury brands should introduce these accessible product categories to cater to Gen-Z consumers first. Then the aspiration instilled in them will cultivate future loyal consumers from this group.”