Guo Laoshi, known for her unique pronunciation of the Chinese word for kiwi, is trending on short video platforms like Kuaishou and Douyin. Source: Shutterstock

The unlikely KOL Guo Laoshi is the latest focus in Jing Daily’s new series, Gen-Z Watch, which reports on the booming Gen-Z luxury consumer in China. The series analyzes microtrends, styles, and movements that are contributing to the empowerment of young Chinese fashion communities.

An unpredictable middle-aged woman is not who you would expect to be winning over Gen-Z audiences in China, but that is what China’s latest hit influencer, Guo Laoshi, is doing on the short video platforms Kuaishou and Douyin. Unlike mainstream KOLs, who share lifestyle content or trending images, Guo is making a name for herself with her unpredictable onscreen behavior, which includes burping and loud cursing. A typical Guo livestream might feature her quietly enjoying food one minute while suddenly screaming the next.

Strangely enough, her unruly behavior has resulted in a cult following. Guo Laoshi’s combined followers on Douyin, Kuaishou, and Weibo are upward of 13 million, and views on her related Douyin hashtags currently total 3 billion. Netizens coined the term, Guo Yan Guo Yu, meaning “Guo language,” to describe her invented dictionary. Guo has also popularized catchphrases like Ji Mei, an altered form of the Chinese word for “sister” and Mi Hotel, her unique pronunciation of the Chinese word for “kiwi.” These terms became some of the hottest buzzwords of 2020 and are referenced by celebrities. They have even led to fan art and homage videos, including one that imitates her eating a kiwi. 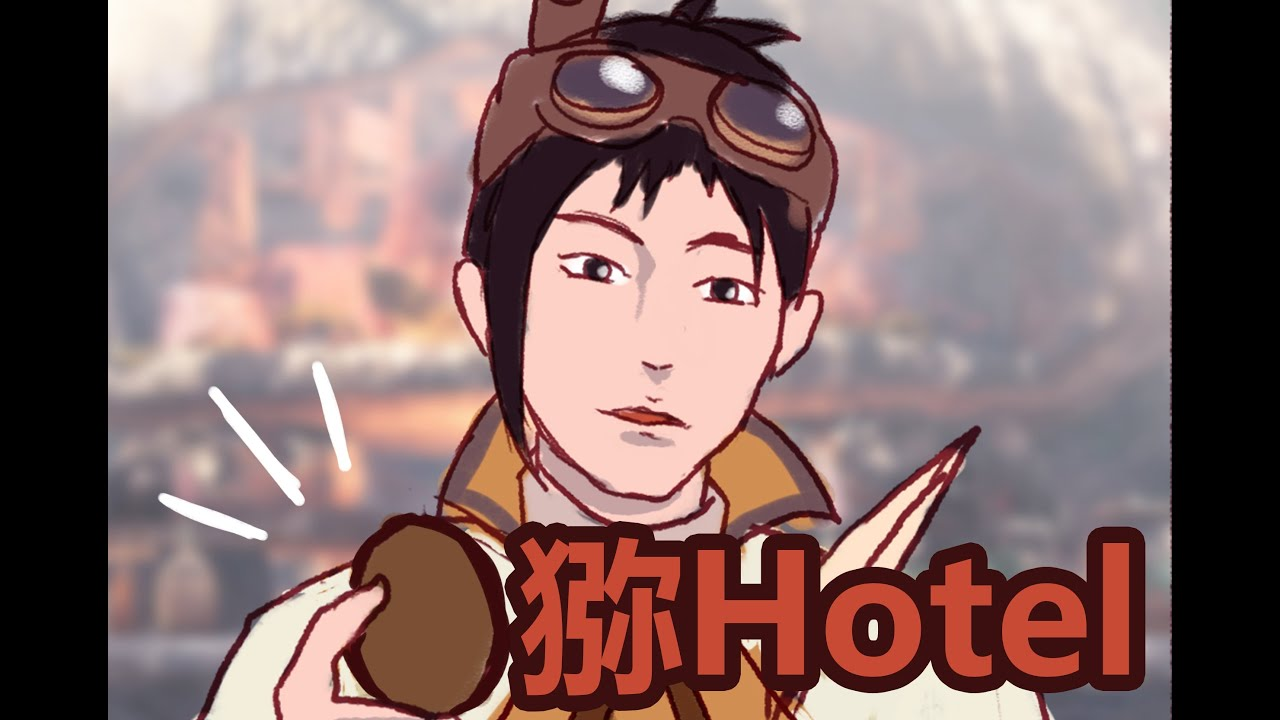 Internet culture is increasingly dominating mainstream media, which has resulted in Chinese Gen Zs rejecting conventional entertainment and embracing what they term “tastelessly-flavored” (土味) content. To them, tasteless videos are a form of self-expression referencing less developed parts of rural China. These rural trends, such as the “spirit boy” fashion style and the Kuaishou livestreamer Giao Ge, who went viral for his videos documenting quirky behavior in the countryside, have all contributed to the tasteless sphere.

Many netizens attribute this tasteless phenomenon to Kuaishou’s main user demographic, which is typically from third, fourth, or even lower-tier cities. Yet, viewers of this content actually extend beyond geographical boundaries. According to statistics from the China Internet Network Information Center, rural netizens only account for a small part of the total number of Internet users. Indeed, a large part of the audience that follows tasteless videos is white-collar netizens in first or second-tier cities, who consider them “strange and exciting.” 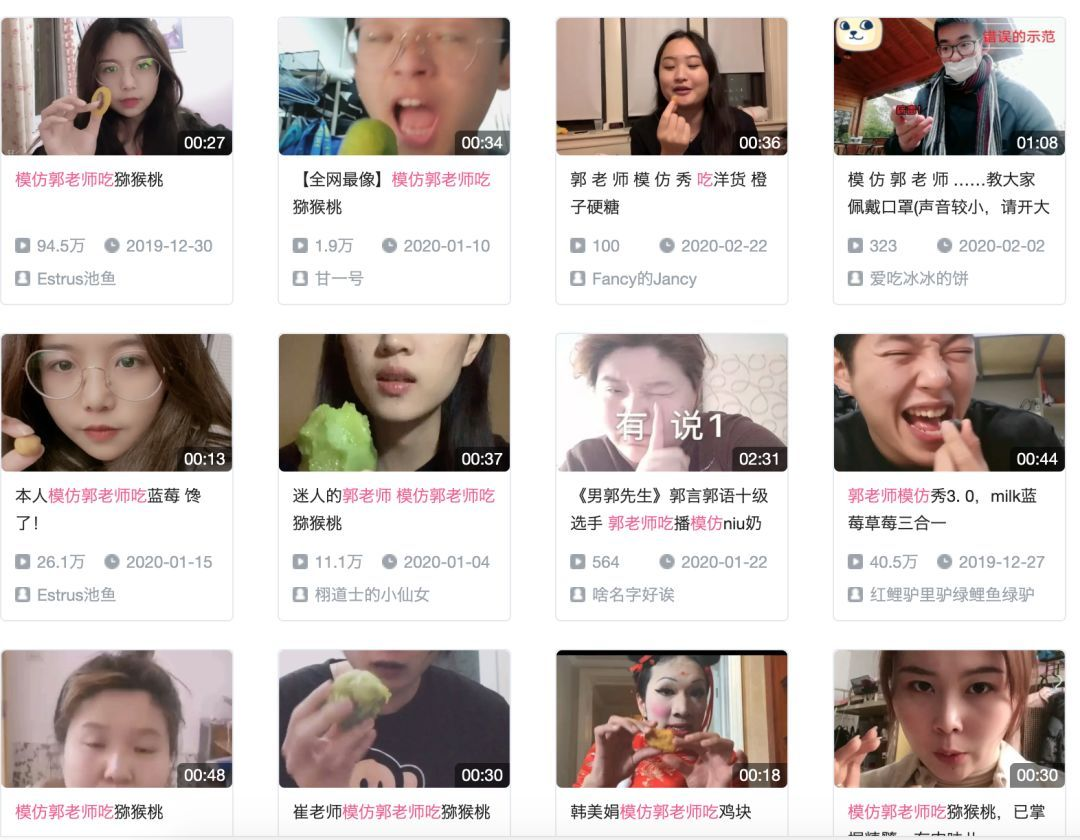 On the whole, Gen-Z opinions on Guo Laoshi have been positive, with many Guo fans complimenting her raw and genuine behavior, unconventional creativity, and effortless humor. However, like many influencers in China, she is not without criticism, and dissenting voices are noticeable. On the Chinese question-and-answer website Zhihu.com, many users claimed Guo Laoshi would do “anything for attention” and is a negative influence on young minds.

Guo’s unique brand of humor certainly works on some people, even if the appeal is not immediate. A 22-year-old Douyin-watcher reported anonymously that Guo Laoshi was a persona he had a hard time understanding at first. “I was against her content at first because everyone around me was talking nonstop about her, but now I understand her humor. She’s unique and goofy, and her memes have a brainwashing effect.”

How luxury brands should approach the trend:

Quirky content is a sure-fire way for individuals to stand out online. But to become a KOL with both a large-scale following and sales-related content requires teamwork and professional management. Despite a huge following thanks to her unpredictability, constant controversies, and an ability to create popular memes, Guo Laoshi recently stated that she is not livestreaming to make money and has not been supported by agencies. In fact, she has tried her luck at sales but was unsuccessful (she only made ten sales during one livestream.) Although many netizens found her lack of success in e-commerce to be shocking, experts believe this can be attributed to the unique traits of China’s e-commerce ecosystem.

According to Leo Chen, a marketing manager with the digital transformation agency Oxygen, self-supporting KOLs like Guo do not typically have access to e-commerce resources, which may have added to Guo’s sales issues. “The team behind a KOL needs to negotiate with brands, select products, and manage livestreams,” Chen said. Therefore, businesses need to recognize that attempting e-commerce could be beyond some individual KOL’s workload, and collaborating with them might not achieve the desired results.

Chen suggested that brands who wish to project a serious and business-oriented image should steer away from unorthodox livestreamers like Guo. If labels do want to collaborate with these unconventional ambassadors, they could emphasize the KOL’s respectable traits in their campaigns. Bilibili portrayed tasteless influencer Chunsheng Huang in a viral video as a hardworking and positive individual despite his humble background. Brands should take note of Bilibili’s success in overturning tasteless influencer expectations. Even so, businesses must first examine their goals and align them carefully with KOLs. After all, shaping a mutually beneficial campaign is a delicate process.