When young Stephen Yuan from Shanghai met Alexander McQueen at the late British design icon’s London office, he was asked what he did at weekends. Yuan’s answers was not particularly inspired. “I said, ‘The pub, Soho or going to see films with friends,’” he tells me as we sit in an Italian cafe on Wukang Lu, a street in Shanghai’s former French Concession.

Yuan, who had completed a master’s in psychology from the London School of Economics before interning at fashion magazine Harper’s Bazaar UK, was at the time working as a marketing assistant at the Alexander McQueen headquarters. With this invitation, he ended up learning directly from the fashion great at weekends.

“We’d sometimes be with his mum, and going through all the designs from the collections,” Yuan recalls. “He was quite tortured by parts of his childhood – though not by his parents – so there was a darkness in his personality expressed in the designs.” 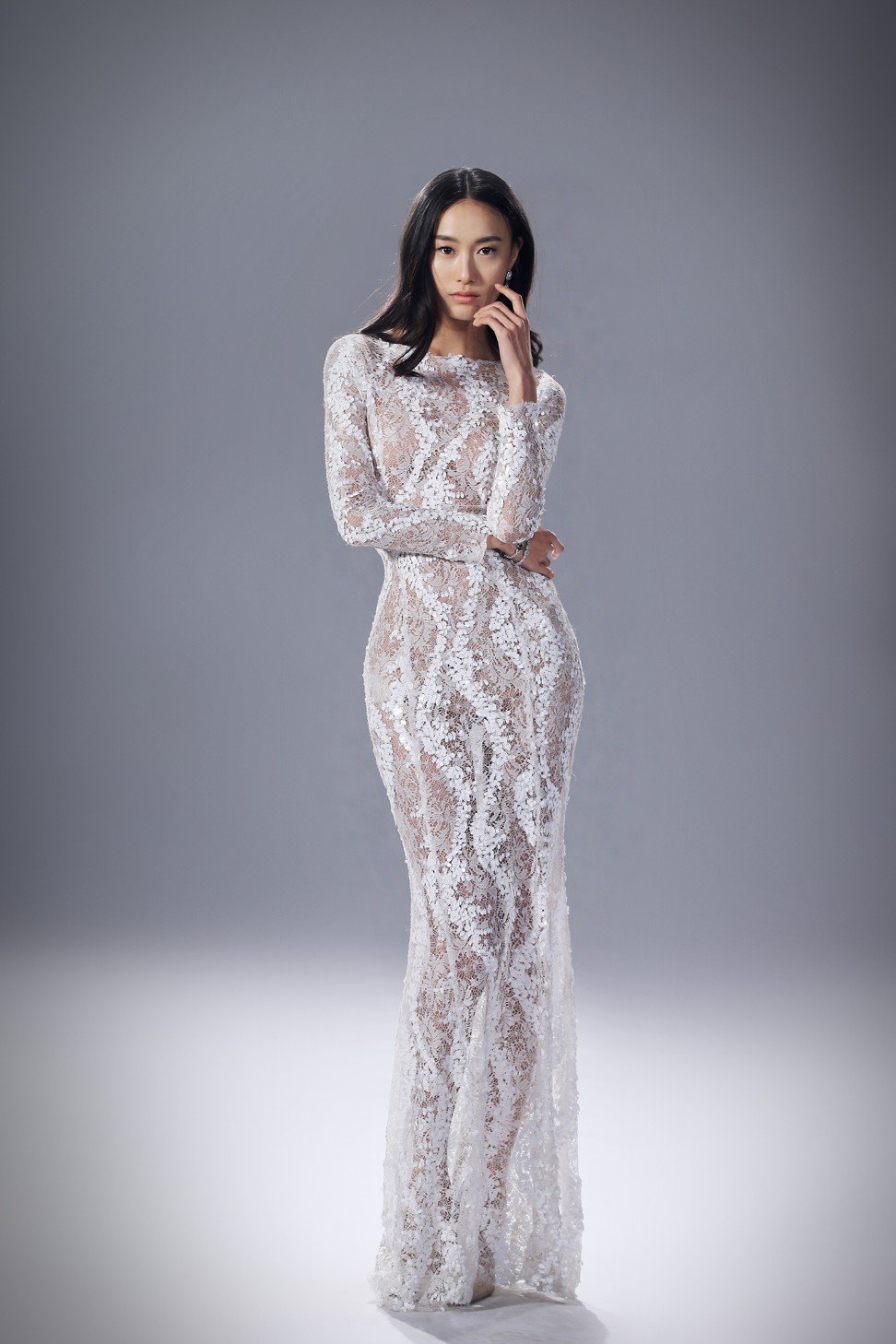 Years later, McQueen’s mother would die and he would go on to commit suicide at the age of 40.

“In my heart, he is still the god of fashion,” says Yuan, who is now in his mid-30s. “He was so dramatic and could get angry at nothing, but also laughed and cried impulsively too. But he was so fantastic and always put a lot of his own life into his designs. 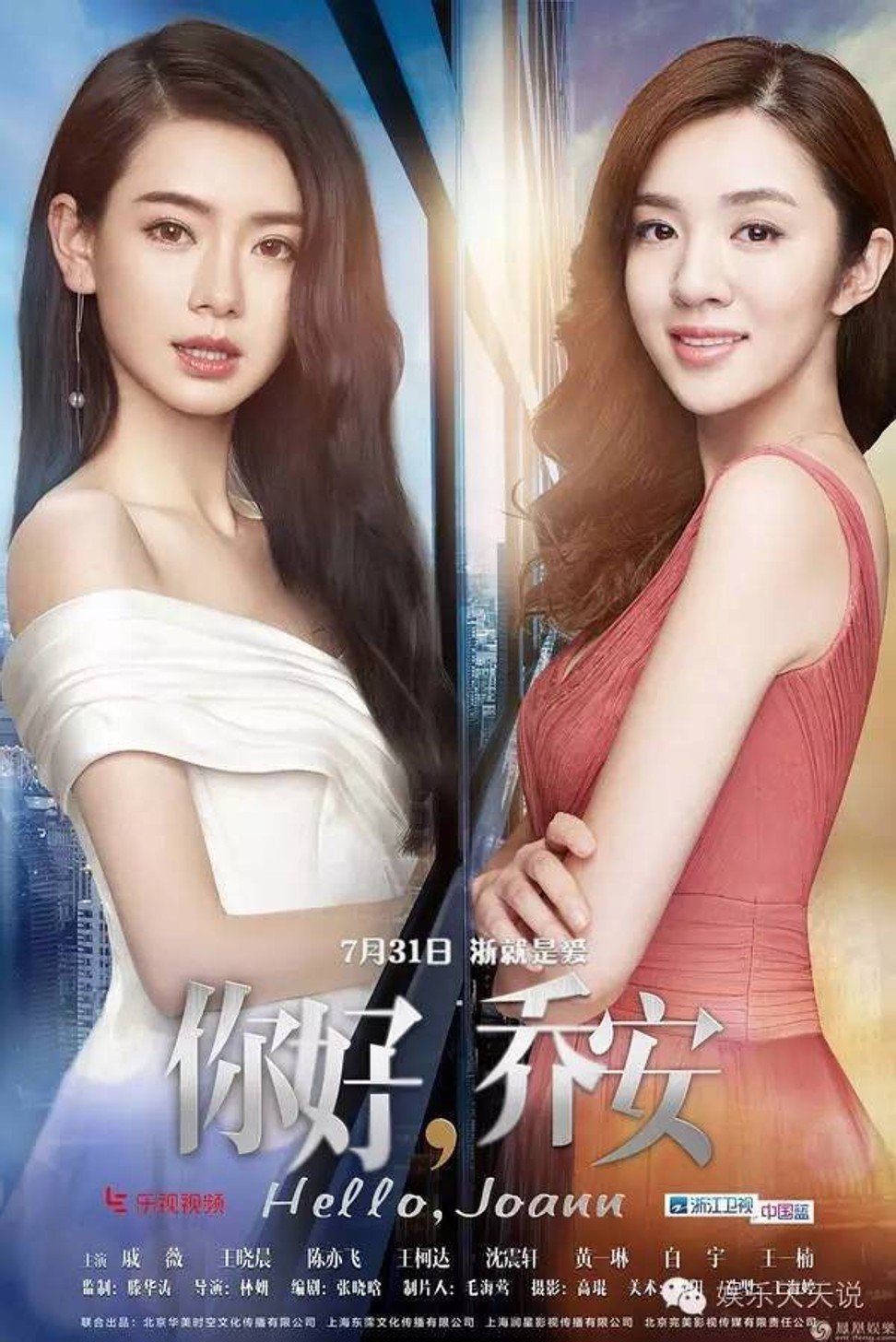 He has staged Mofiel couture catwalk shows at Paris Fashion Week and Shanghai Fashion Week and will soon launch a shoe line. Just last week, he signed a partnership with the Rockbund Art Museum in Shanghai to launch a new Mofiel lifestyle venue, with an area dedicated to his couture line and a high tea or gala space. 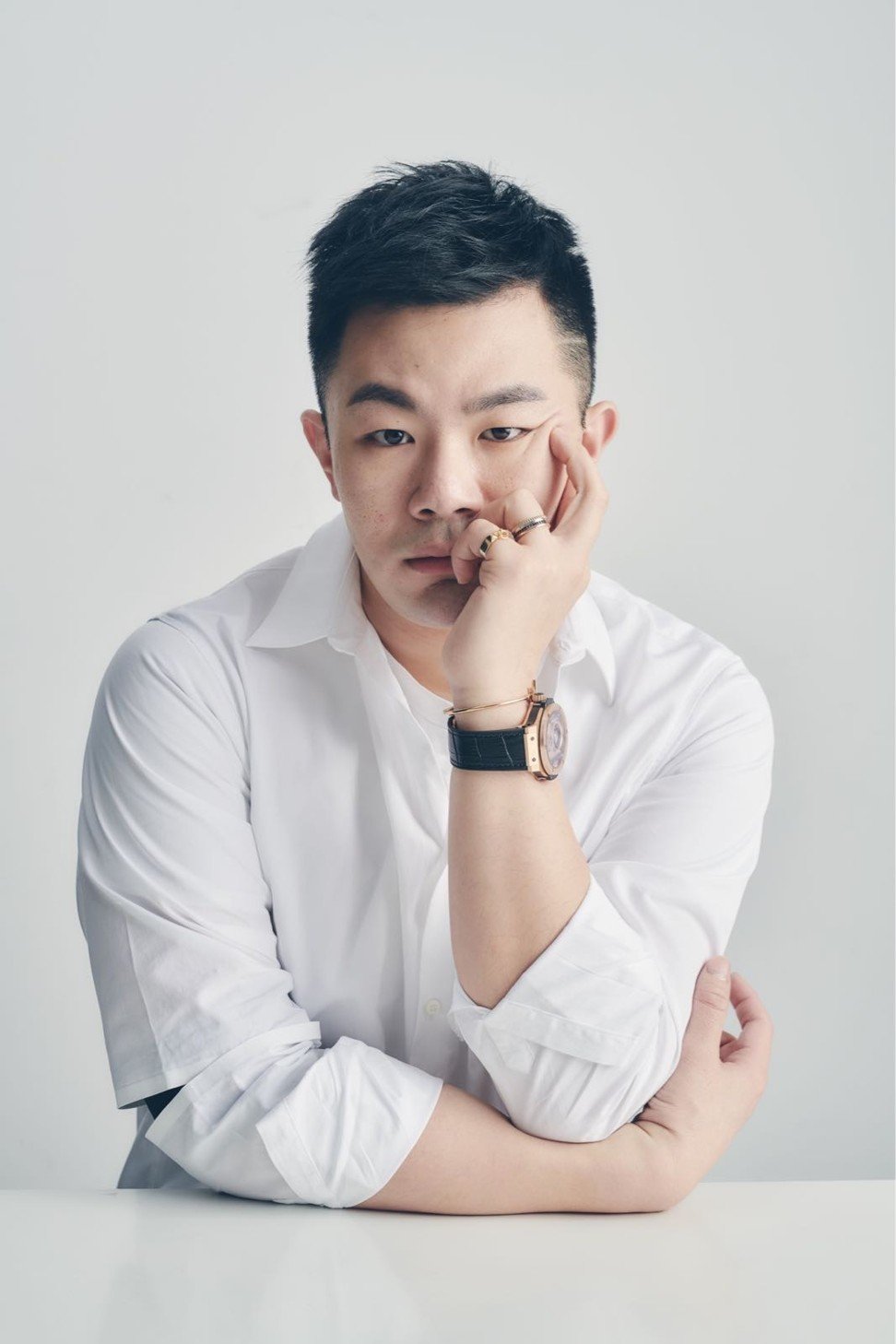 Yuan’s trajectory is definitely on the up, but his journey has not been the most conventional.

Yuan returned to China after his time at McQueen, joining the LVMH group during the “golden years” of luxury. He gained experience in marketing, retail and merchandising, and felt that personalised tailoring would be the next luxury trend. 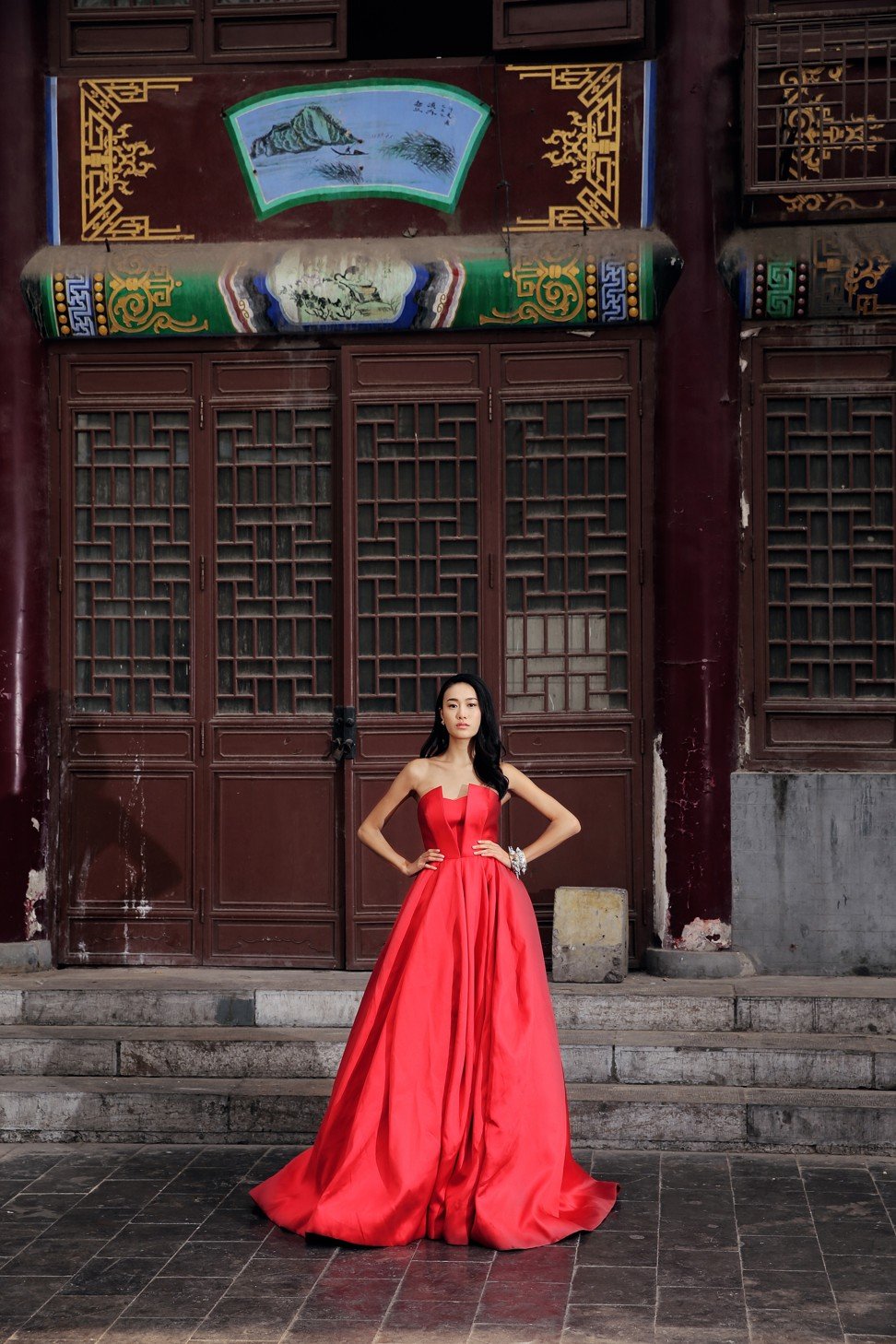 His prediction that wealthy buyers of European ready-to-wear would soon want new ways to be fashionable – instead of just buying brands like Prada or Louis Vuitton – turned out to be right. He saw a movement towards couture in China, and a golden opportunity.

But unlike the fantastical, surrealist drama of his mentor’s work, Yuan’s Mofiel label pushes modern elegance instead. His classic evening gowns infused with contemporary touches are one of the brand’s strengths, while cashmere and tweed lines make for strong work and casual outfits.

“I don’t want to just put my designs in a museum. They are meant to be worn out, to work and at home – haute couture is more of an attitude,” he says.

His goal is producing a multiunctional, chic and sophisticated woman’s collection. Prices are very reasonable for a couture service, with evening gowns starting at around 10,000 yuan (US$1,580). 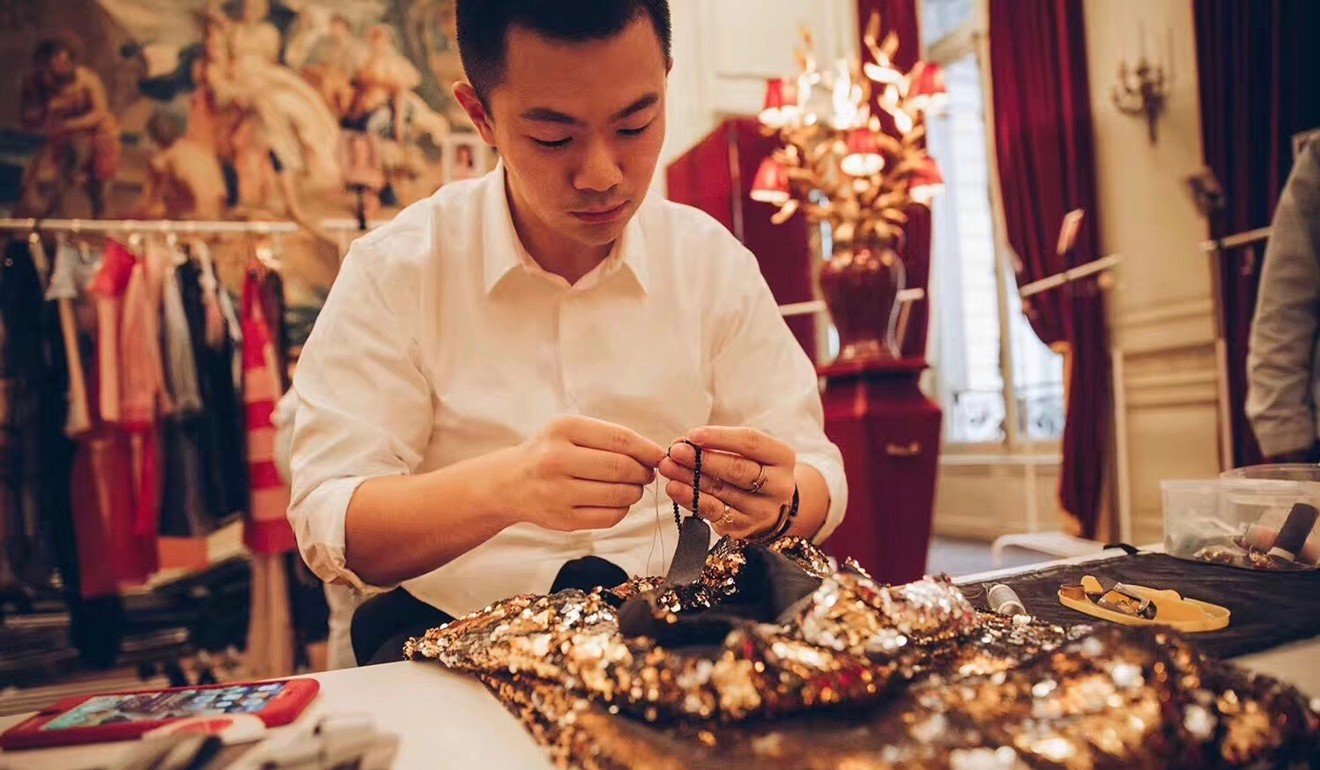 The creations have struck a particular chord with some of his ex-colleagues from LVMH China who, savvy about the world of high fashion but wanting something more made-to-measure, have gone on to become clients.

Yuan’s multidisciplinary training has been a huge boost in understanding how to work the Chinese system while staying true to himself. And today, McQueen’s words still ring true in his mind. 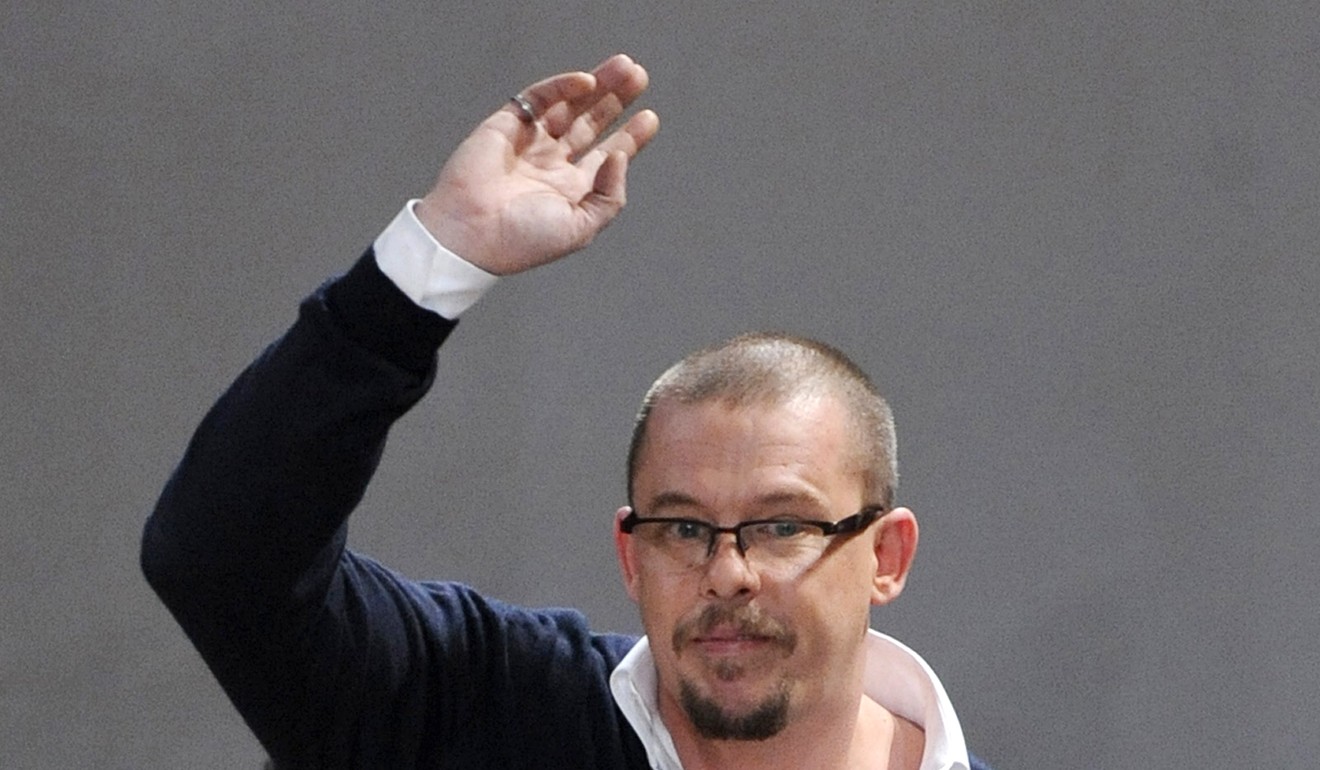 “He told me to express what I feel about family, society and the world and put it into the world and my designs,” says Yuan.
This story was written by our content partners The South China Morning Post