How International Luxury Brands Translate Their Names for China

They say that there is power in names and nowhere is that truer than China, where Chinese characters often carry a deep significance. For any brand planning to enter the Chinese market, choosing the right Chinese name is usually a top priority. While a clumsy translation might not necessarily make or break your business, it could certainly invite ridicule in China’s quick-to-judge online spaces and create the wrong sort of publicity for your brand.

In choosing their Chinese name, brands should consider something that is memorable, easy to pronounce and with no negative connotations in the multiple Chinese dialects, and that convey a sense of the brand’s DNA. 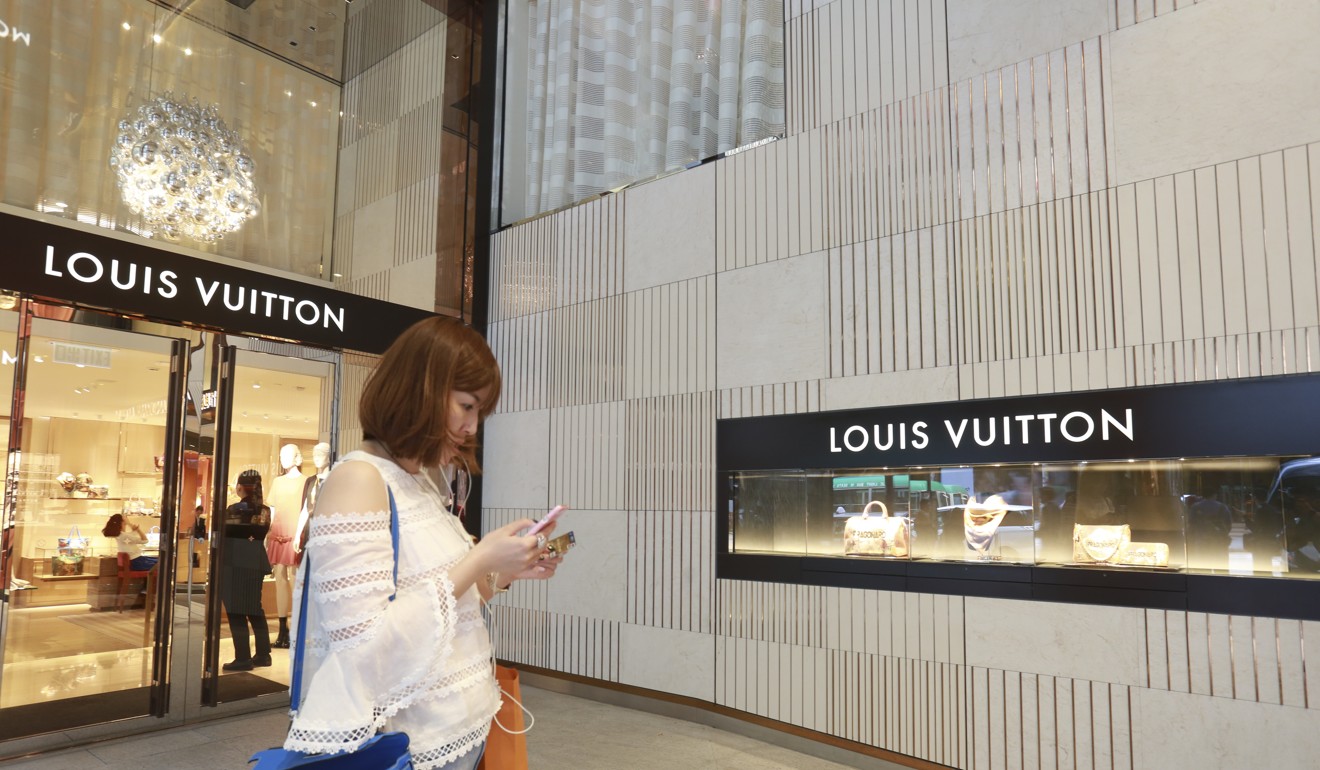 This can be a challenge for luxury fashion houses, as their name often comes with its own heritage and connotations that the brand needs to express in Chinese. However, they also have the advantage that they may already enjoy a certain degree of brand recognition in China. On the other hand, fast fashion brands or brands that are just entering the Chinese market need to come up with a name that will immediately resonate with Chinese consumers.

Generally speaking, brands have three main options when it comes to choosing a Chinese name. The majority opt for a simple transliteration, choosing a series of characters with sounds that closely mimic the pronunciation of the brand’s original name. For example, Dior’s Chinese name is 迪奥 (di ao). The two characters, while meaningless in combination, respectively mean “to enlighten” and “mysterious,” a smart choice for an aspirational brand.

The most popular and often best received method of naming is a combination of transliteration and carefully selected characters. The oft-cited best example of this practice is Chanel or 香奈儿 (xiang nai er) in Chinese. As brand translation expert Feng Xiuwen points out in his book On Aesthetic and Cultural Issues in Pragmatic Translation, the first character of the name, 香 (xiang), means fragrant, an appropriate choice for the creator of one of the world’s most iconic fragrances, Chanel No. 5. The second and third characters, 奈 (nai) and 儿 (er), while phonetic representations of the original French pronunciation, imply a soft femininity that suits the Chanel brand.

Since more and more Chinese people are travelling abroad extensively and some speak excellent if not fluent English, brands might wonder whether it is even necessary to spend considerable time and energy coming up with a Chinese name, apart from for legal and administrative purposes. Indeed, as Chloe Reuter, founder and CEO of Shanghai-based integrated communications agency Reuter Communications, points out, there is no need to pander to Chinese consumers, particularly those who already understand and appreciate fashion. 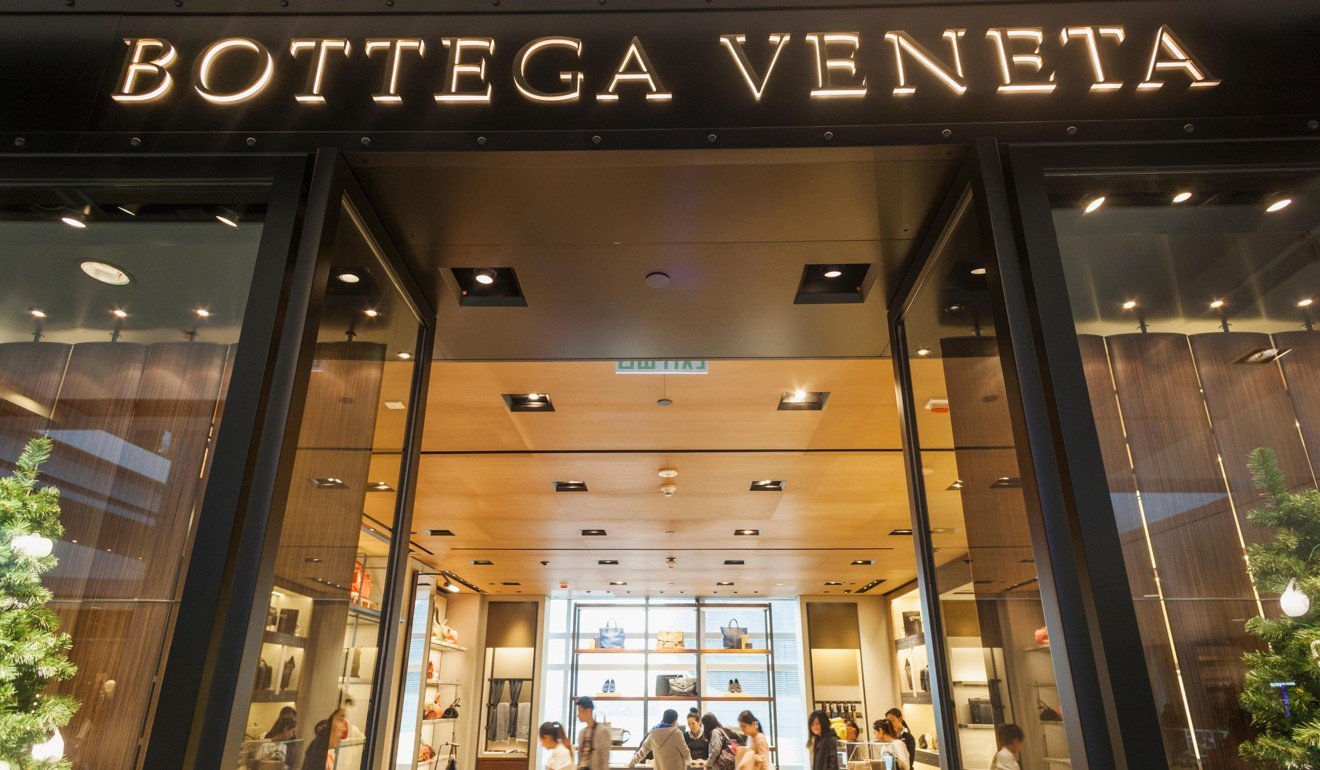 “The luxury consumer in China today is incredibly sophisticated and they will usually use the name in its original language, or pick up an abbreviation, for example, LV for Louis Vuitton,” she says. Similarly, Bottega Veneta has chosen not to translate its name and is usually referred to as “BV.”

Nevertheless, most marketers still counsel that brands select a Chinese name. Many of the shoppers we spoke to, although well travelled in Europe and the US, don’t have confidence in their English skills and worry about losing face if they mispronounce a name, particularly complicated French or Italian brands. “Although brands only use their English name on their shop front, they still need a Chinese name, as their customers, sales assistants, and floor managers usually won’t use the English name,” argues Louis Houdart, founder and CEO of China-based branding agency Creative Capital. This is especially true in China’s third and fourth-tier cities, where the market for luxury goods is still growing.

Houdart adds that it is important for brands to establish and popularise their Chinese name, otherwise they may run the risk of customers coming up with their own interpretation, muddying the brand’s image and leaving it open to copyright infringement. Feng Xiuwen cites outdoor product company The North Face as an example, which launched in the Chinese market without an official Chinese name and ended up with a variety of nicknames, from乐斯菲斯 (le si fe si), a tenuous transliteration, to 北脸 (bei lian), a word-for-word translation. In the end, the company settled on 北面 (bei mian), one of the very nicknames that its fans had initially come up with.