The luxury market in Spain is three times smaller than France or Italy, but it’s growing at twice the global average according to a report from Bain & Co and industry group Circulo Fortuy. The Financial Times says the market grew 9.2 per cent in 2017, and is expected to more than double to roughly €20bn by 2025. Currently 80-85 percent of luxury purchases in Spain are made by tourists, with tax-free spending by Chinese visitors rising 20 percent in 2017.

Click here to read about the factors drawing Chinese luxury consumers to Spain. 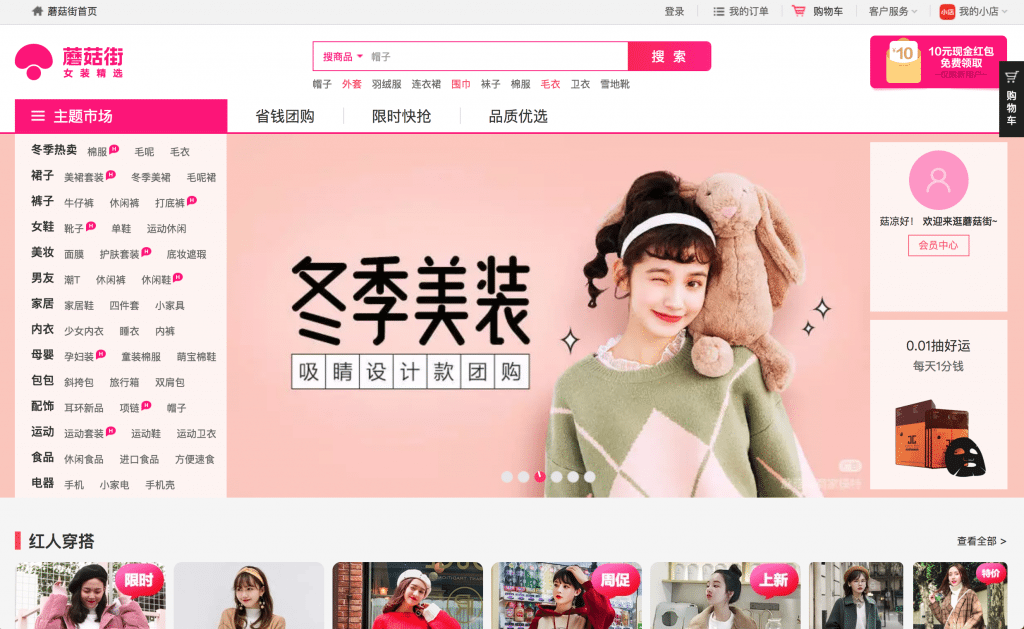 Tencent-backed e-commerce platform Meilishuo (美丽说) is on track for a $4 billion IPO according to the Straits Times. JD.com and Meilishuo collaborated on a WeChat mini-program earlier this year, a strange alliance in the effort to compete with Alibaba for a bigger piece of China’s fiercely competitive e-commerce market. 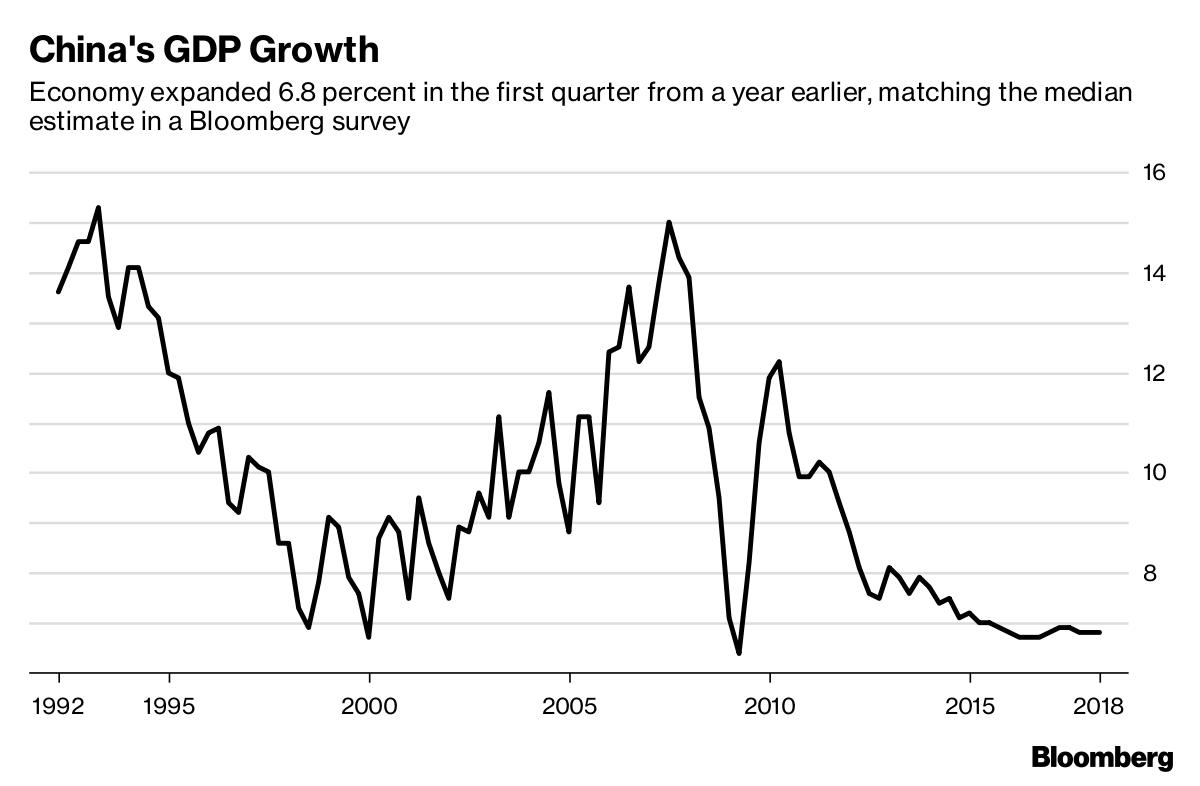 If Chinese economic growth does ease to 6.5 percent this year, as some analysts are predicting, it’ll be the slowest pace since 1990. That’s a price policy makers are willing to pay to clean up unsustainable parts of the economy, according to Bloomberg. But even that growth depends on Chinese consumer confidence, as consumption contributed 77.8 percent of economic growth last quarter. 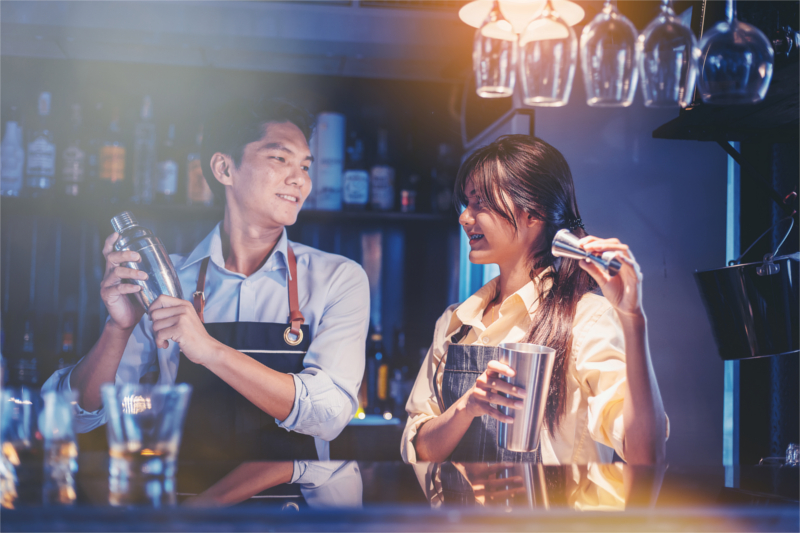 Shanghai bartenders Elephant Zhang and Jeremy Yang told Reuters they expected consumers to shake off any price hikes as the result of a 25 percent tax China is imposing on American whiskey as part of the current trade spat. “It’s like Japanese whisky,” Yang said, referring to the drink’s rapid price rise on the back of skyrocketing demand. “If people like a drink, they will pay a higher price.” Of course, Chinese whisky drinkers might prefer to drink more Scotch or Irish whiskey. 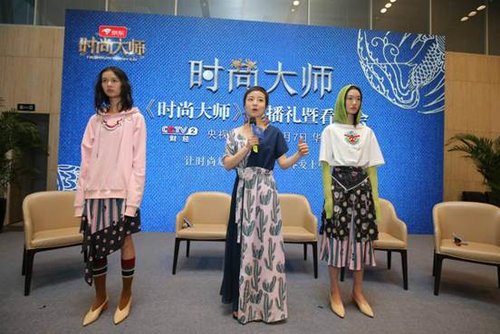 China’s national broadcaster CCTV is launching a reality TV competition called Fashion Master that borrows elements from Project Runway and The Voice. Young designers’ efforts will be judged by Editorial Director of Vogue Zhang Yu, designers Guo Pei and Vivienne Tam, and Nanjing Normal University professor Li Bo. It seems like a great marketing opportunity for luxury brands, but there’s reason for pause. Last year, hip-hop competition Rap of China became a huge success, propelling a surge in interest in streetwear, before the government cracked down on the show for promoting foreign culture.

Click here to read about Rap of China and the opportunities it created for brands.