This week, Jing Daily introduced a new feature in our daily newsletter, connecting news stories to trends in the China luxury market. This week, we discussed: 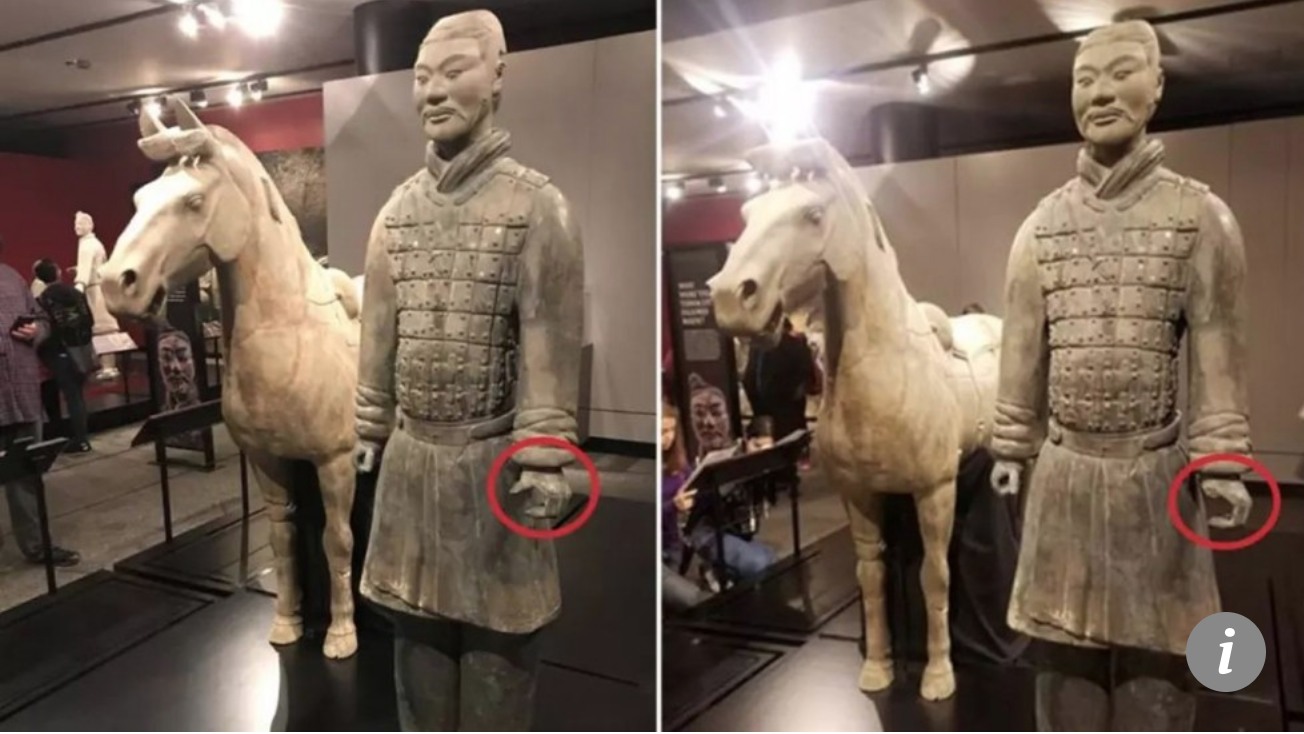 The thumb of a Terracotta Warrior was stolen from an exhibition in Philadelphia, invoking the ire of Chinese officials and making front-page news. The culprit, 24-year-old Michael Rohana, was attending an ugly Christmas sweater party when he stole the thumb. China is extremely protective of its national heritage after much of it was seized by the British in the Qing Dynasty, taken to Taiwan after the Chinese Civil War, and destroyed during the Cultural Revolution. Foreign luxury brands have cleverly tapped into China’s pride in its history, with Cartier, for instance, helping restore items from the Forbidden City. Read our report here 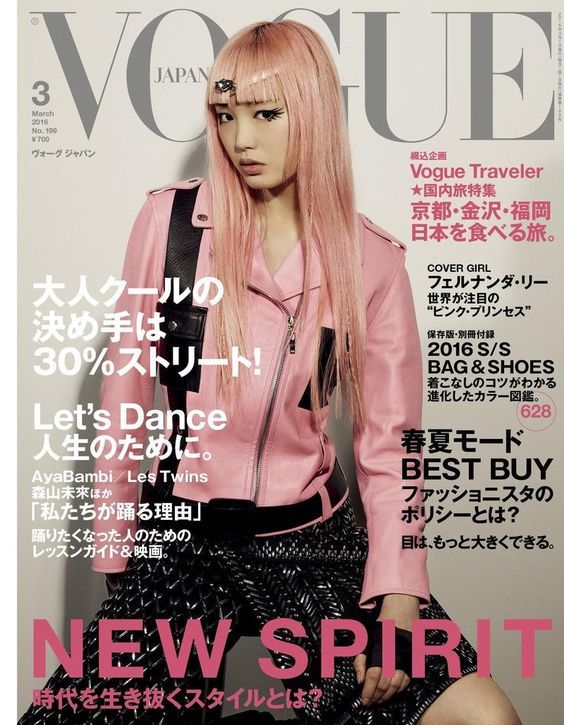 “Vogue Japan put me on their cover solo much faster than Vogue China did, despite me actually being Chinese,” Chinese-Australian model Fernanda Ly told The South China Morning Post (SCMP) this week. Chinese consumers have been slow to embrace Chinese models who get their big breaks abroad, often criticizing them for lacking the traits Chinese themselves hold as beautiful. That has started to change, however, with models such as Liu Wen and Ming Xi becoming KOLs in their own right. Read our report here 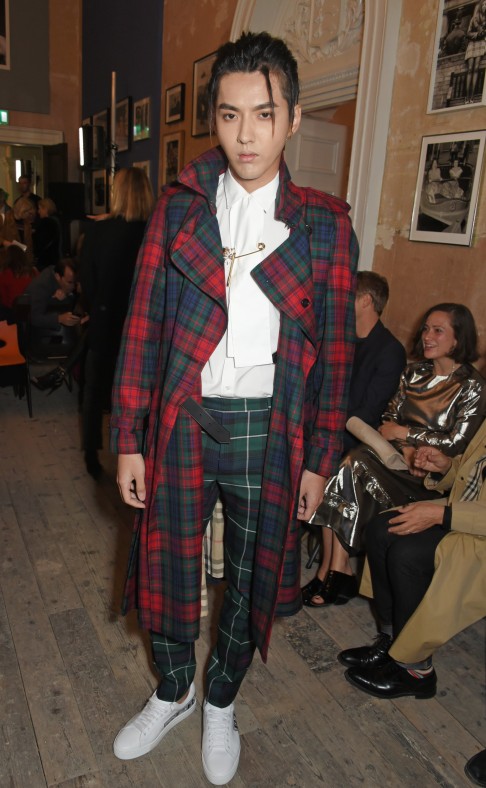 Singer Kris Wu and actor Zhou Dongyu sat in the front row as designer Christopher Bailey offered up his last collection for Burberry during London Fashion Week. Chinese tourists are the biggest spenders in the UK’s luxury fashion market, representing 23 per cent of purchases, and Wu is particularly popular among young Chinese. Read more about the rapper-influencer here 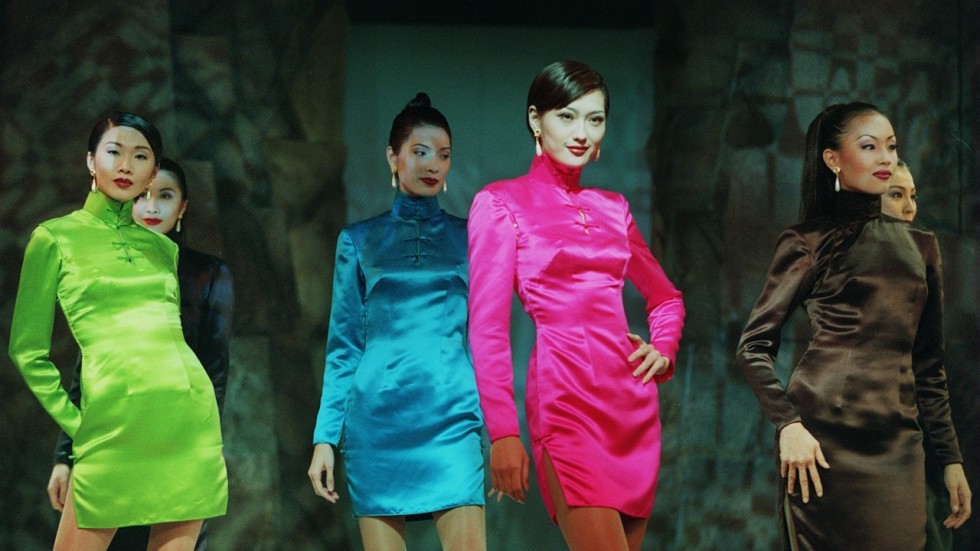 Luxury fashion label Shanghai Tang is preparing for a relaunch under new ownership after Italian entrepreneur Alessandro Bastagli bought the brand from Richemont in 2017. “We bought a Ferrari, we now have to spend money to fill the tank,” Bastagli told Reuters yesterday. Investment will focus on communication, particularly in Europe, where the brand is less well known. Read our story about The Rise and Fall (and Rise) of Shanghai Tang 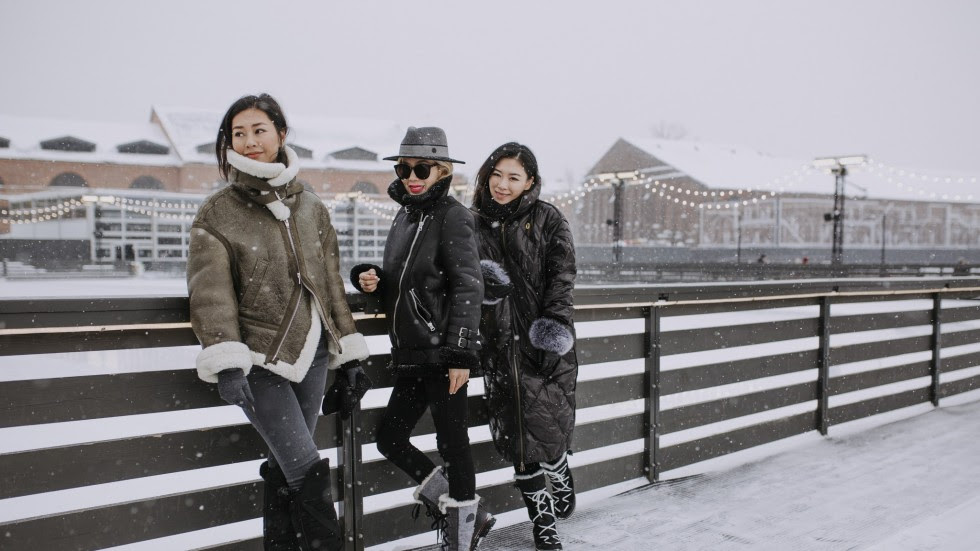 Red Tourism is being described as a major draw for Chinese visitors to Russia, but they’re spending more time and money at high-end department stores than they are at Lenin’s mausoleum. Chinese tourist Maggie Xu told the SCMP that, “The discounts were great – both Gum and Tsum had ‘50 per cent off’ signs. You can’t even buy one pair of Jimmy Choos in Shanghai for the price of two there.”

In 2016, a million Chinese tourists spent $2 billion in Russia. Russia and China signed a reciprocal visa-free travel agreement back in 2000 and, in 2014, Russia implemented its China Friendly policy, aiming to make travel to Russia easier for Chinese tourists. This year, Russia also introduced tax-free shopping for tourists, joining the global feeding frenzy for Chinese luxury spending. Jing Daily wrote about the moment Chinese tourists overtook Russians as the top duty-free shoppers way back in 2011

You can sign up for our newsletter, The Daily Brief, here