The Review: Record Moutai Profits, McCartney’s Break With Kering, and an AI Tailor 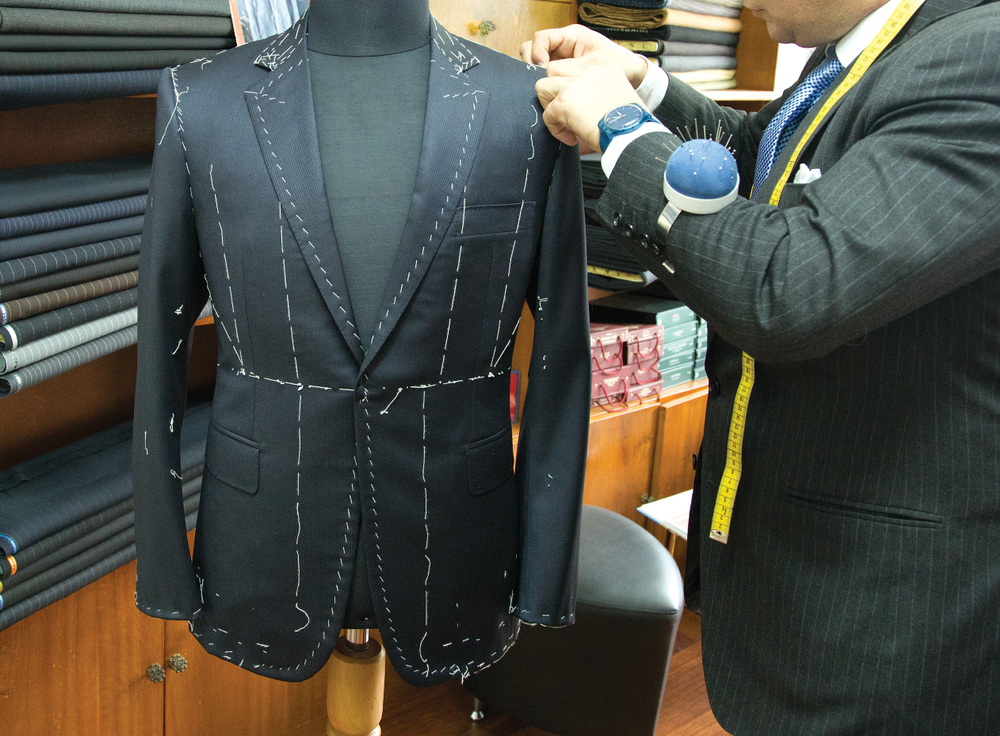 Chinese company YiHu has launched an app that pairs an AI fit with material from the same factories used by Armani, Boss, and Burberry to manufacture custom tailored suits, according to Forbes. With body measurement data gathered over the past 10 years and two photos from the customer, the app can generate a model of their body that’s accurate to within 1cm. It’s yet another example of how new technologies are disrupting the luxury business.

Click here to read our piece on how Chinese copycats are the new disruptors. 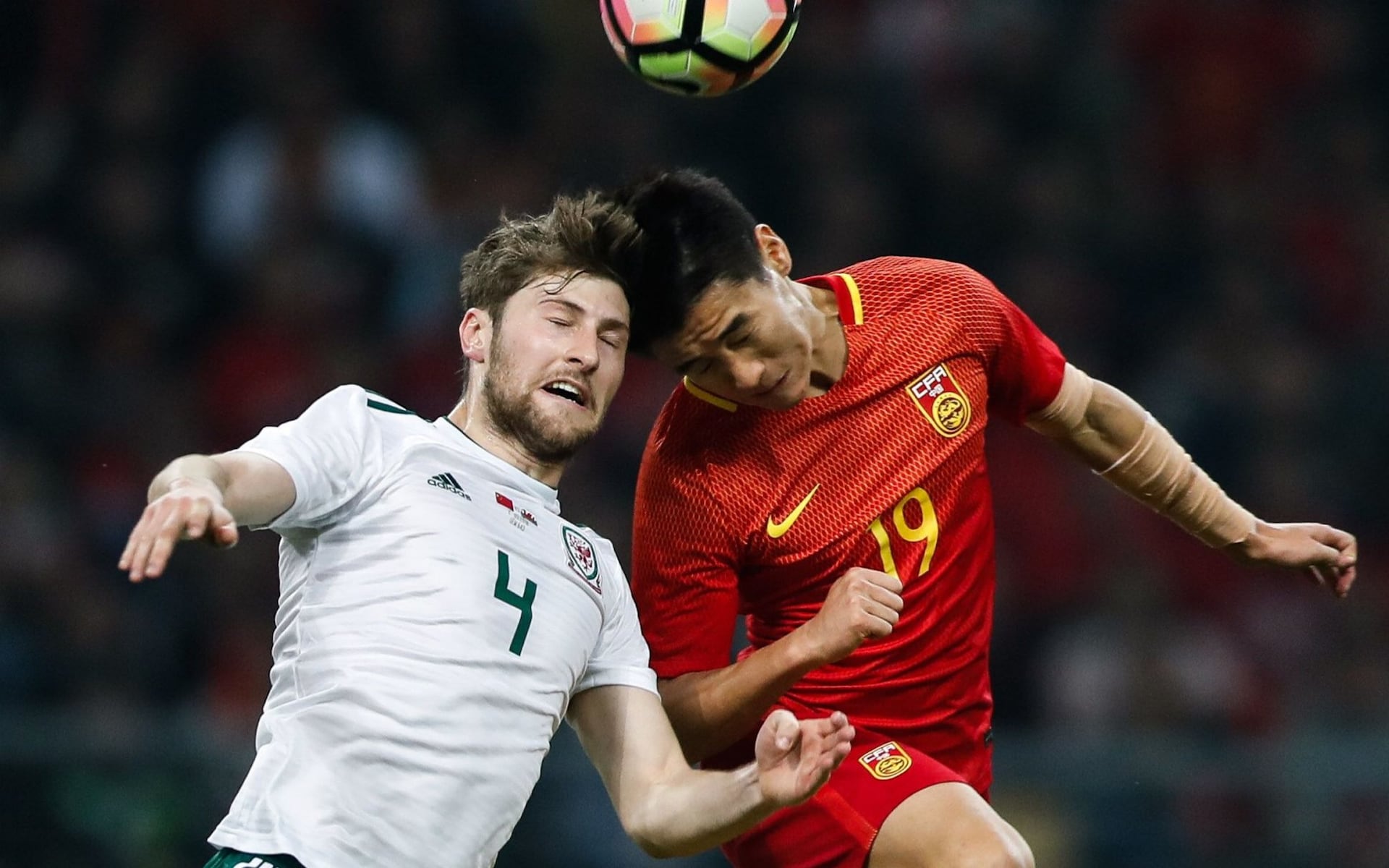 Chinese footballers have begun bandaging up their arms to disguise their tattoos. The practice seems to be a response to the state’s emphasis on ‘moral’ behavior, which has also prevented musicians and performers with tattoos from appearing on TV. The practice creates a new obstacle for brands looking to reach Chinese millennials through their favorite KOLs, many of whom have embraced the trend.

Click here to read our piece on the most taboo topics for luxury brands in China. 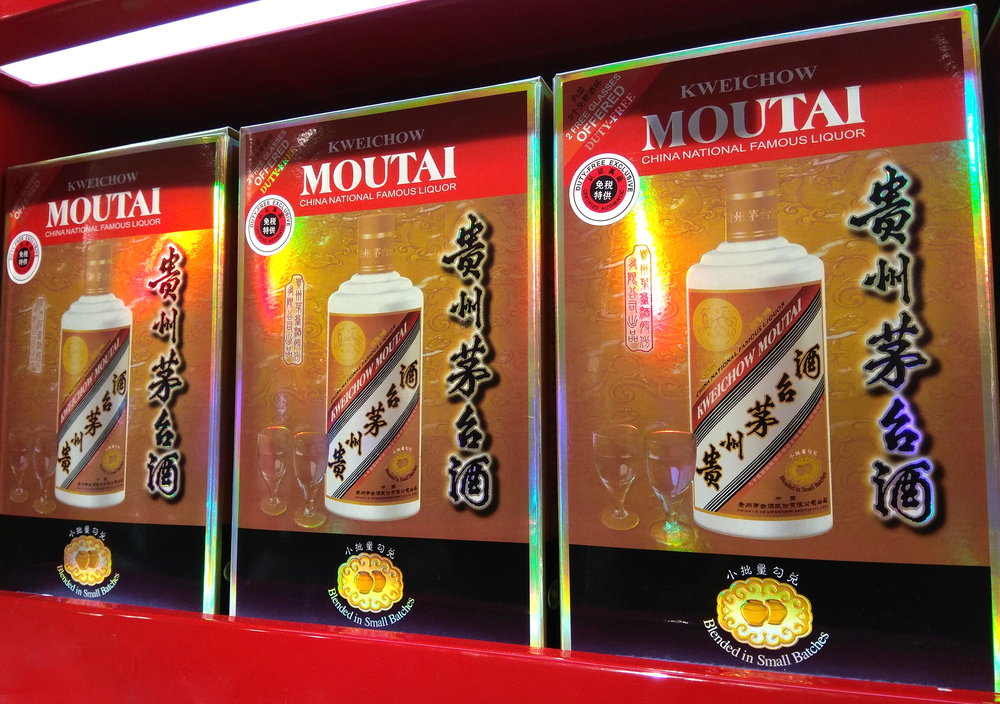 Baijiu makers Kweichow Moutai Co have recorded their greatest increase in profits in the past six years according to Reuters. Already the world’s most valuable liquor maker, the company has made a strong comeback from bans on banqueting and ostentation that hurt sales in recent years.

Click here to read our piece on how high end baijiu is projected to grow the category to 1 trillion RMB ($158.3 billion) in 2018).

Stella McCartney will buy out the 50 percent share of her company owned by luxury giant Kering, Reuters reports. The move brings their 17-year partnership to an end, but hardly suggests diminished aspirations for the brand, including its ambitions in China. Stella McCartney signed up to Alibaba’s Luxury Pavilion late last year, becoming the first Kering brand to do so.

Click here to read our story about Stella McCartney’s e-commerce strategy in China. 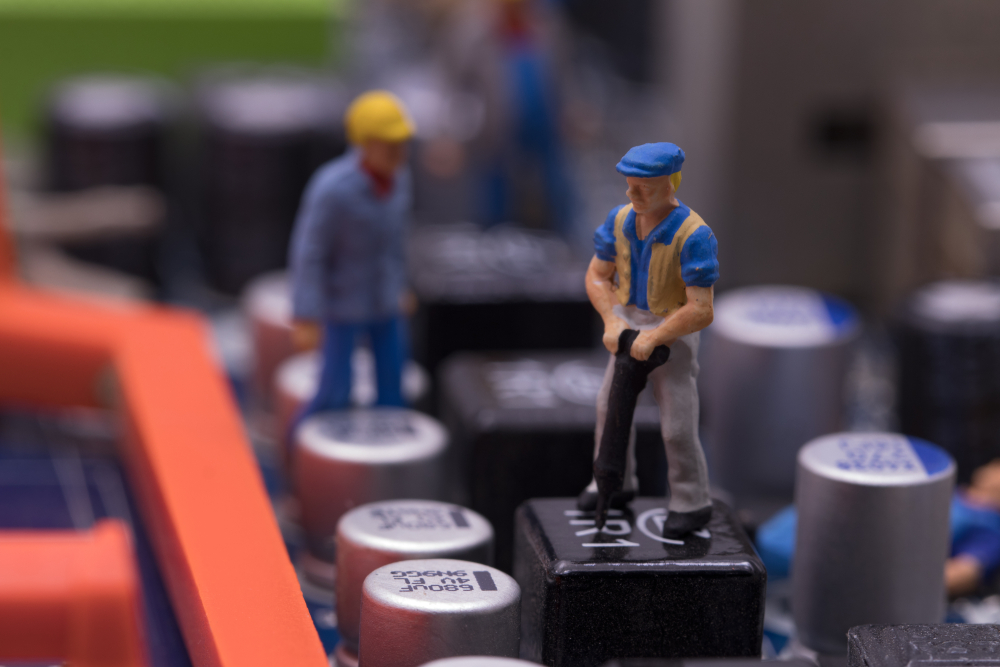 As the United States-China trade war continues to take shape, the U.S. is considering using a law usually reserved for national emergencies to limit Chinese investment in ccutting-edgetechnologies. According to The New York Times, The 1977 International Economic Powers Act has previously been used to place sanctions on nations such as Sudan and Iran. With respect to China, it would be used instead to prevent the United States being overtaken in strategic technologies such as microchips and the 5G wireless protocol.

What does this have to do with luxury brands? Which nation leads the way in computing and communications technology could have huge ramifications in terms of business and consumer data security, the censorship of brand communications, and beyond.

Click here to read our story on the Chinese smartphone alliance taking on WeChat, or here to read about the anti-competitive practices of Chinese social media sites.