Non-Chinese influencers — nicknamed “Lao Wai” — have been making up a quickly growing segment of the KOL market. Photo: PanDaily

The intricacies of being a non-Chinese KOL in China is the latest focus in Jing Daily’s new series, Gen-Z Watch, which reports on the booming Gen-Z luxury consumer in China. The series analyzes microtrends, styles, and movements that are contributing to the empowerment of young Chinese fashion communities.

In China, influencers, or KOLs, play an important role in the buying decisions of 37 percent of fashion customers as Jing Daily previously reported. And now, non-Chinese influencers (nicknamed Lao Wai) have been making up a quickly growing segment of the KOL market — especially on China’s hottest video platform, Douyin. According to 2019 statistics from Sina News, there are at least 15 foreign influencers with more than 5 million fans on Douyin, making up over 1 percent of the total number of KOLs on that level. One of the most significant KOL’s Douyin is Bart Baker, a viral YouTuber who accumulated 10 million followers in less than a year after launching. Moreover, MCNs or multi-channel networks, targeting foreign influencers have also emerged, from Beijing Gaishi Culture Media to Outlandish Videos.

Many of these influencers appear to play up their affection for China online and Chinese netizens have coined the term, “fortune code,” to describe this. Certain online commentary indicates that users feel that these famous Western influencers are using nationalistic slogans to amass large followings — and ultimately make money. In early 2020, the article “The Foreign Internet Celebrities Who Yell ‘I love China’,” went viral on WeChat. It criticized the fact that non-Chinese KOLs neither have talent nor video production capabilities to take money from “gullible netizens.”

Culturally, China’s socio-political environment is often a complex situation for non-Chinese. Most recently, many American and Indian Internet celebrities have shifted focus onto Douyin due to TikTok bans and ongoing uncertainty with the app. According to Xujie Zhang, account executive of the cross-cultural consultancy and social commerce platform TONG, Chinese citizens are simultaneously influenced by nationalistic sentiments promoted by the government and curiosity for the world outside of China’s firewall. “’Look, even foreigners say that China is good’ is often the first reaction that these users have towards Western pro-Chinese KOLs. If this content satisfies some Chinese users’ nationalist mentality and government ideals, it will naturally win Douyin’s algorithm, which is why their videos gained so much traffic.”

On Douyin, comments underneath these KOLs’ videos range from support of their cross-cultural content to rather blatantly despising their sycophantic attitudes. Douyin user @brsxz told Jing Daily, “I don’t dislike Lao Wais in general, but I feel like some of these influencers are claiming to love China for attention and money.”

Given that, when it comes to making direct sales, Lao Wais might not therefore be the best choice. Yet, as many netizens have shown a preference for their music and clothing styles, brands can look to them for a soft endorsement and gifting. 24-year-old saleswoman Li Zhao commented: “I won’t necessarily purchase their merchandise, but I think their music is cool, and I admire their talent.” 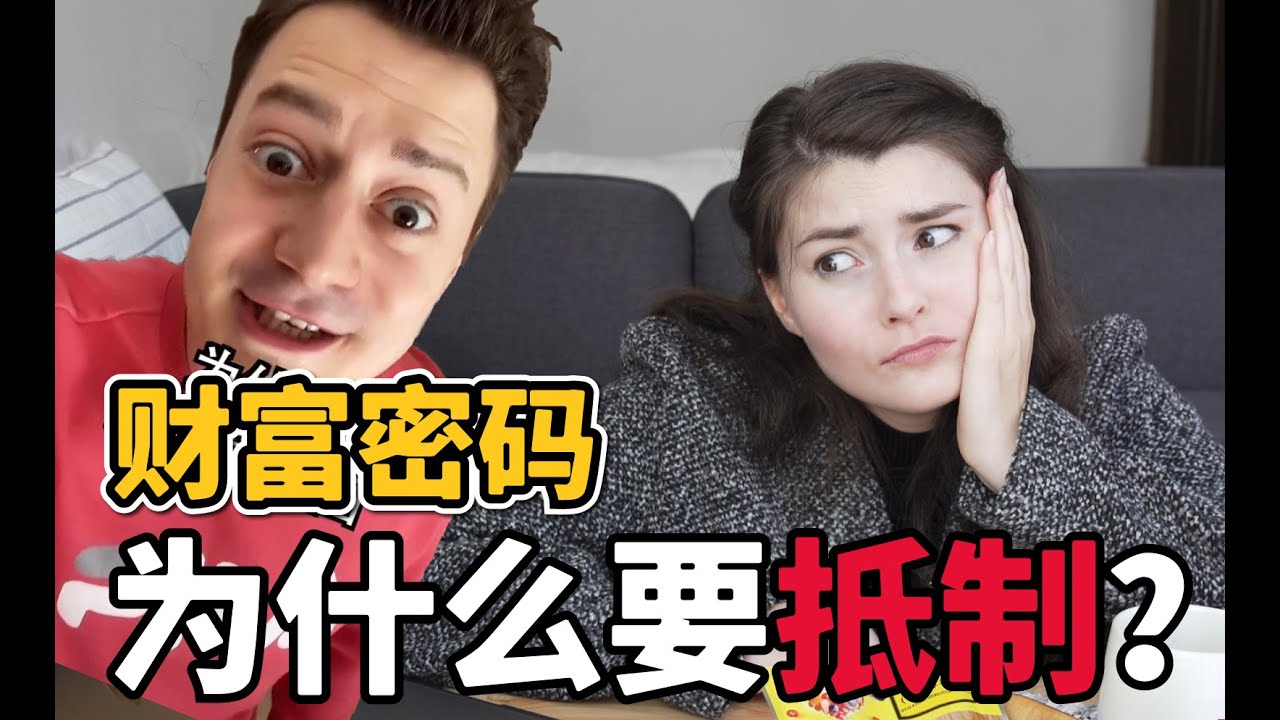 Overly showing affection to China can be triggering as netizens grow increasingly aware of the “Fortune Code.” Source: YouTube.com

How Luxury Brands Should Approach the Trend:

The biggest difficulty for Western brands to enter the Chinese market is still localization. Therefore, Chinese KOLs are the default choice. However, products in the fast-moving consumer goods category would be an option for non-Chinese KOLs. Zhang adds: “These products are universal and pose no technological or political limitations for Lao Wais Brands with similar cultural attributes should collaborate with them too, as foreigners are more persuasive when recommending products from their own countries.”

Furthermore, when it comes to social media management, Lao Wais can easily run afoul and it is vital for labels to balance their pro-China stance. “Overly showing affection to China can be triggering as netizens grow increasingly aware of the fortune code,” Zhang added. “Brands need to avoid anything that could cause marketing blockage and potentially waste their budget.”

On the flip side, businesses must have a thorough understanding of China’s socio-political factors before they take a risk on non-Chinese influencers. Even the wildly popular Korean boy band BTS recently faced heavy backlash and even boycotts from Chinese citizens for their “anti-China” comments on the Korean War. The social media accounts of companies collaborating with BTS, including Samsung China and sports brand Fila, quickly responded by deleting all BTS-related information online.

What the younger generations yearn for instead is to establish an emotional connection with a brand’s representative; local KOLs obviously have a physical advantage. Zhang mentioned that Chinese consumers are often keen to imitate styles from celebrities, therefore Chinese influencers’ sales conversion rates are very high. For example, the luxury wristwatch company Jaeger-LeCoultre’s collaboration with Bilibili comedian Papi Chan and Burberry’s campaign with Chinese rapper Kris Wu were both successful examples of such a localization strategy.

Granted, when compared with Lao Wais, Chinese Internet celebrities often have the edge: stronger interpersonal relationships and communication channels, and fluency of language. Unless businesses are confident in their approach, perhaps it is wiser and safer to prioritize Chinese KOLs first.