“Silver Foxes” Are The Latest KOL Craze In China

Who apart from trailblazers like Gucci will be brave enough to tap the elderly trend in China? Source: Gucci

The trending silver-haird KOLs is the next highlight in Jing Daily’s new series, Gen-Z Watch, which reports on the booming Gen-Z luxury consumer in China. The series analyzes microtrends, styles, and movements that are contributing to the empowerment of young Chinese fashion communities.

There’s nothing usual about the daily routine of 79-year-old internet celebrity @GrandmaWangWhoOnlyWearsHighHeels on China’s most popular short-video platform, Douyin. Wearing tight skirts, dancing to pop songs, and preaching “self-love” to younger women has earned the gray-haired granny over 15 million followers. And in the past three months alone, she has broken her own record for the highest single-session sales in livestreaming: roughly $815,000. This figure is not only high among elderly KOLs (nicknamed “silver-haired” KOLs); it is impressive across all the platform’s content creators.

In fact, on Douyin, specifically, a group of elderly influencers is quietly taking over a share of the market. Other influencers like @IAmGrandmaTian and @Woshiniwanglaoye have accumulated millions of loyal young fans thanks to their humorous and down-to-earth content. Their success comes, in part, from the uniqueness of their age demographic — and, even more interestingly, from the professional MCN companies backing them. Statistics show that more than half of the hottest 30 elderly KOLs on the app have extensive teams supporting them. 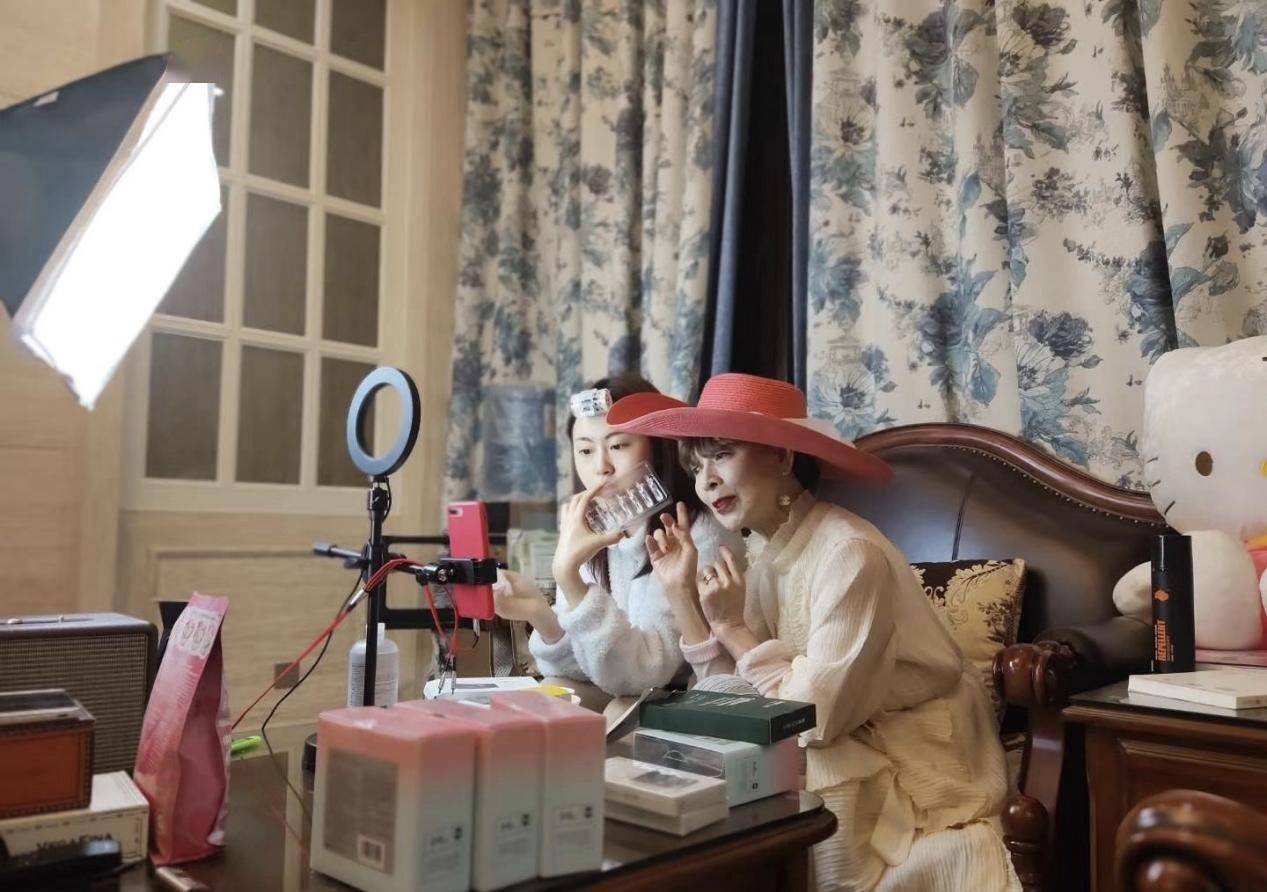 In the past three months alone, Grandma Wang has broken her own record for the highest single-session sales in livestreaming: roughly $815,000. Source: Sohu.com

According to information provided by MCNs like Bazhuayu, followers of these KOLs are mostly female users, are between the ages of 18 and 35, and find older on-screen figures more “trustworthy.” These influencers also appeal to young users by providing tips on maintaining a youthful appearance. Comments that have flooded Grandma Wang’s videos include: “would love to look like her at 79” and “Grandma Wang is so empowering for women.”

However, as we know, Gen Z is not one homogenous mass. And for all the enthusiastic silver-haired followers, many are put off by the craze. One user commented, “Grandma Wang is as old as my grandma, and I don’t think this behavior is appropriate for her age.” Some don’t appreciate this unconventional content. But despite this backlash, Grandma Wang refused to be silenced and has released videos on the topic of “self-love” to counteract her critics that have attracted positive feedback. 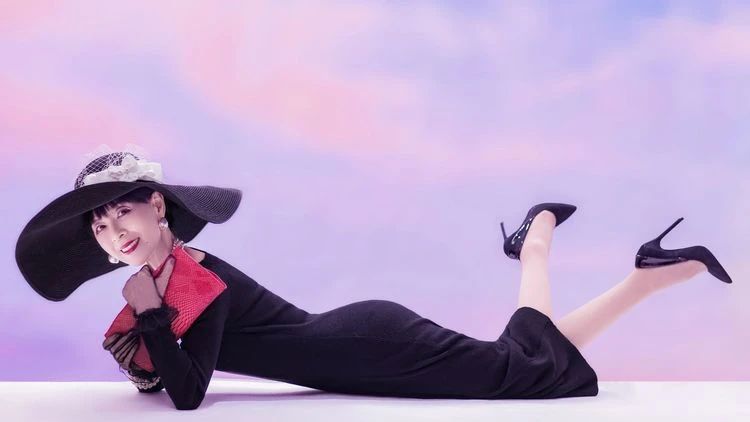 In China, luxury brand ambassadors are typically young, attractive celebrities who target consumers of a similar age group, like Gen-Z idol Jackson Yee or singer Kris Wu. But on the other hand, there is a need for less obvious influencers nowadays. Douyin content creator Ellen Le said that silver-haired KOLs could provide some potential for luxury brands, too. “People are getting aesthetically tired of young influencers, and the sudden appearance of older KOLs feels refreshing,” she said. “Gen-Z netizens appreciate powerful stories that challenge conventions, and silver-haired Douyin influencers provide that contrast.”

Therefore, choosing a suitable silver-haired influencer as a brand spokesperson can certainly benefit sales. In July, luxury leader Gucci — a brand that is always quick to jump on an unconventional trend — released the video, Accidental Influencer for its tennis footwear. It invited people between the ages of 61 and 87 to participate, and the campaign was well-received on Weibo. Netizen comments included: “adorable” with the hope that they would “age gracefully like these people.”

The positive reception to Gucci’s campaign may indicate that attitudes are changing. In August, local lingerie brand NEIWAI announced 51-year-old singer Faye Wong as its new global ambassador. Netizens declared that, for the brand, it was “an honor to work with Wong.”

While this particular collaboration’s success could be attributed to Wong’s fame and youthful appearance, the brand’s earlier social media campaign featuring an older woman inspired thousands of comments relating to messages of body and age diversity. That proves Chinese citizens are shifting towards accepting senior faces as KOLs.

But tapping into the silver-haired KOL trend is a strategy that requires very particular circumstances. It mainly depends on whether the spokesperson matches a brand in tone. “For example, if a brand wants to publicize its heritage and perseverance as qualities, then elderly KOLs would be a perfect match,” Le stated. “However, if not handled properly, you might risk being labeled conservative or outdated.”

As more and more grandparents take over the Douyin platform, it is clear that a new age of marketing is on the way. “Like many routes to take in China, silver-haired influencers are a solid choice for luxury goods,” Le added. But, in the future, who apart from trailblazers like Gucci will be brave enough to tap this trend in China? And will the audience appreciate further representations of elderly people on social media?