Menswear Is The Hot Womenswear Trend In China

The controversial Mengmei Style is the next highlight in Jing Daily’s new series, Gen-Z Watch, which reports on the booming Gen-Z luxury consumer in China. The series analyzes microtrends, styles, and movements that are contributing to the empowerment of young Chinese fashion communities.

Taobao regularly announces its top-searched terms as “fashion keywords” on social media. Since it is the biggest e-commerce site in China, the keywords hold weight. In July, the top spot went to Mengmei Style (猛妹风). In fashion terms, netizens have defined the word as clothing with cross-gender style.

One of the biggest influencing factors behind the craze is China’s hottest TV reality show, “Sisters Who Make Waves,” and the contestant Wan Qian, who has been crowned the “face of Mengmei Style” for her signature use of oversized men’s suits.

According to a recent Taobao report, Wan Qian style suits and shorts saw a 6,802-percent rise in sales. From June to July, almost half of all female shoppers on the platform searched for Mengmei Styles, as 41 percent of female searches on the platform were for men’s clothing. And men seem to like the style too. The Chinese sports commentary platform Hupu recently conducted the survey What Type of Girl Are You Most Likely To Date? “The Wan Qian type of girl” took first place with 44.9 percent of the votes. 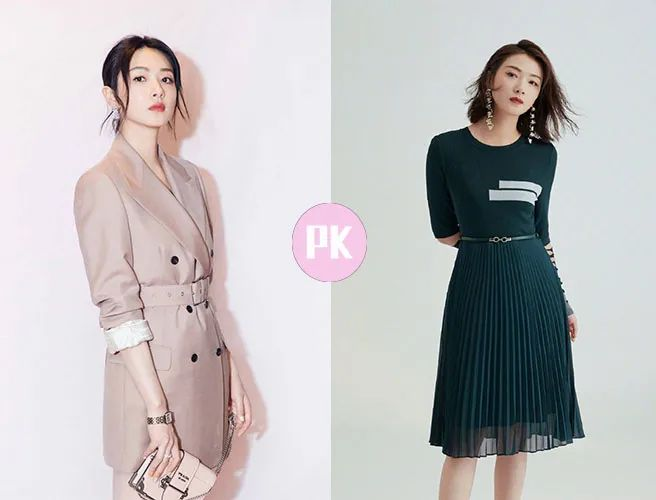 In China, Gen Zers have shown an interest in fashion as a medium for female empowerment since the early 2010s, and Mengmei Style fits that passion. Now, the halo effect that actress Wan Qian has given the trend has undoubtedly been Mengmei Style’s driving force.

As such, discussions on Weibo have been focused on the controversy of blurring masculinity and femininity within Chinese fashion. While some are refusing to get behind the trend, others support it as a sign of gender equality. One typical comment online states: “I like Wan Qian’s look. It’s like saying women are not limited to wearing pink, and men don’t have to wear blue.”

Mainstream Chinese society is starting to show tolerance for forward-thinking self-expression, thanks to increasing visibility via internet culture. Therefore, Mengmei Style is an interesting trend for brands to watch. But, if they want to leverage consumer interest, they must find a way to understand them, like through social listening. Aurélien Ferrié, director of Next 人 agency in Shanghai, said, “I like to look at the WeChat Index, hot topics discussions on Weibo, and search certain keywords at gsdata.cn to get relevant insights.”

Women in the West have worn pieces that were usually associated with masculinity and power for decades (from Marlene Dietrich to 90’s style icon Courtney Love). Chinese women, however, are new to adopting these looks. Chinese fashion stylist and KOL Leaf Greener told Jing Daily that she has preferred male fashion since childhood and often incorporates it into her work. “Wearing men’s clothing in the 21st century is a sign that Chinese fashion is becoming more gender-neutral.” 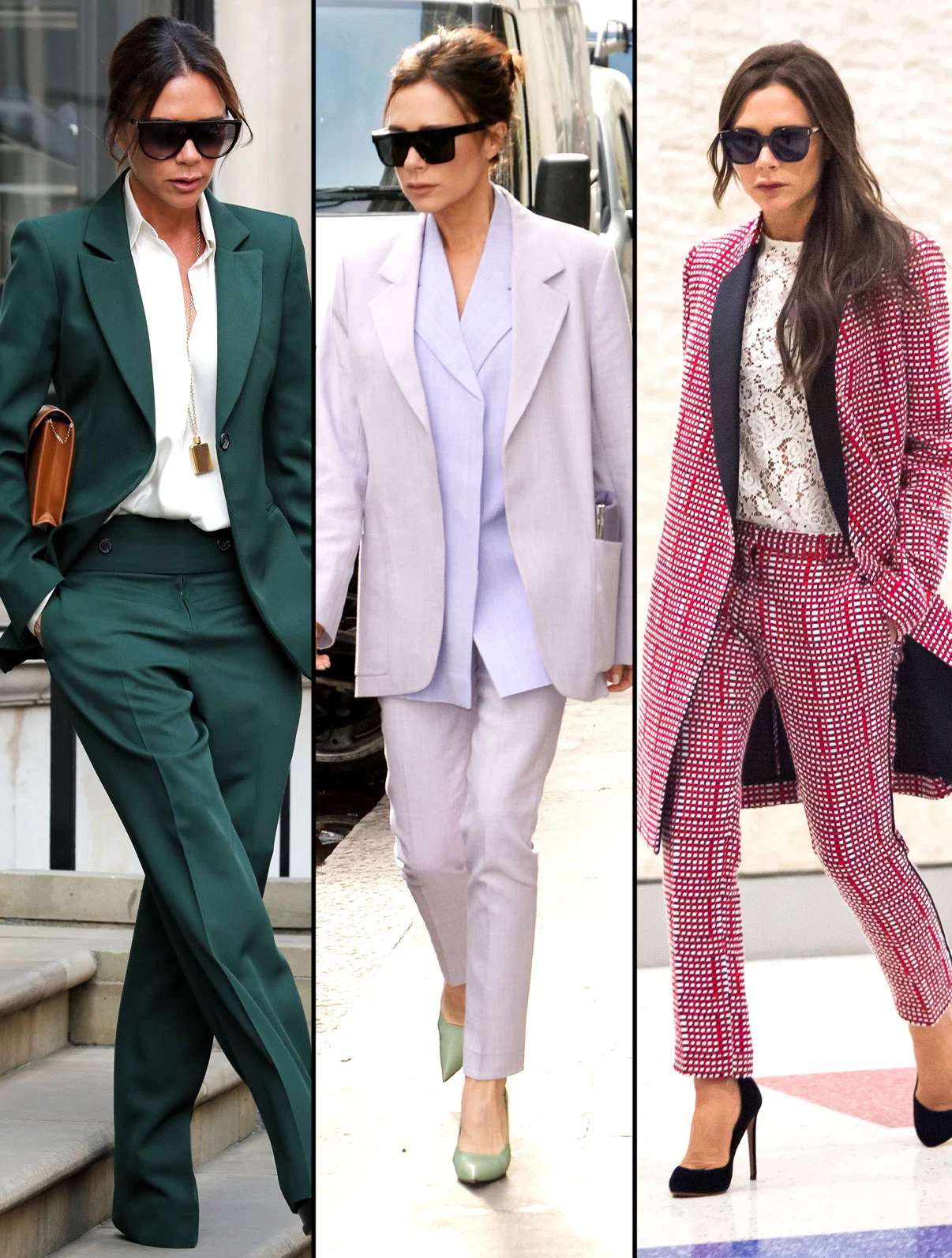 Women in the West have worn pieces that have usually been associated with masculinity and power for countless decades. Source: US Weekly

Mengmei Style presents an opportunity for luxury brands. Many British brands, including Victoria Beckham and Bella Freud, have been sporting modern suits and tailored shorts for some time now. “The Vampire’s Wife, a new luxury fashion company, is creating dresses with beautiful fabrics that are both feminine and fierce,” Ferrié added. “Their clothing can be found on many renowned women such as Natalie Portman, Madonna, and the fashion designer Alexa Chung.”

China’s Mengmei Style is a positive sign for a society of women who are seeking more powerful femininity. Although it might be tempting to carry over Western ideologies, foreign brands must realize that China is culturally complex, and the country is still in its early stages of this social discussion. Ferrié advised that brands should focus on their brand DNA and maintain authenticity instead of opportunistically trying to fit in. “You do not need to reinvent your brand to be relevant in China,” she said. “At the end of the day, culture is built through exchange and dialog. If Mengmei Style doesn’t fit your branding, focus on what makes you unique instead.”