Who is Kris Wu? Meet the Millennial Idol Bringing Chinese Hip Hop to a Global Stage

The Burberry and Bulgari ambassador is working hard to promote Chinese hip hop. This story was originally published on SCMP STYLE.

You can love or hate Kris Wu, but you can’t ignore him. With over 27 million Weibo followers and another 5.6 million Instagram fans, the 27-year-old actor-singer-songwriter is one of the most influential superstars in China. His ambition is to achieve worldwide fame.

Wu met me for our interview in London’s Hotel Café Royal during Fashion Week. Dressed in Burberry’s new interpretation of its classic checked trench coat hours before it hit the runway, his hair braided and tied into a topknot, and his eyes hidden behind retro, tinted round glasses, Wu truly lives up to his name as the pop king who has been influencing the millennial generations in China and beyond. 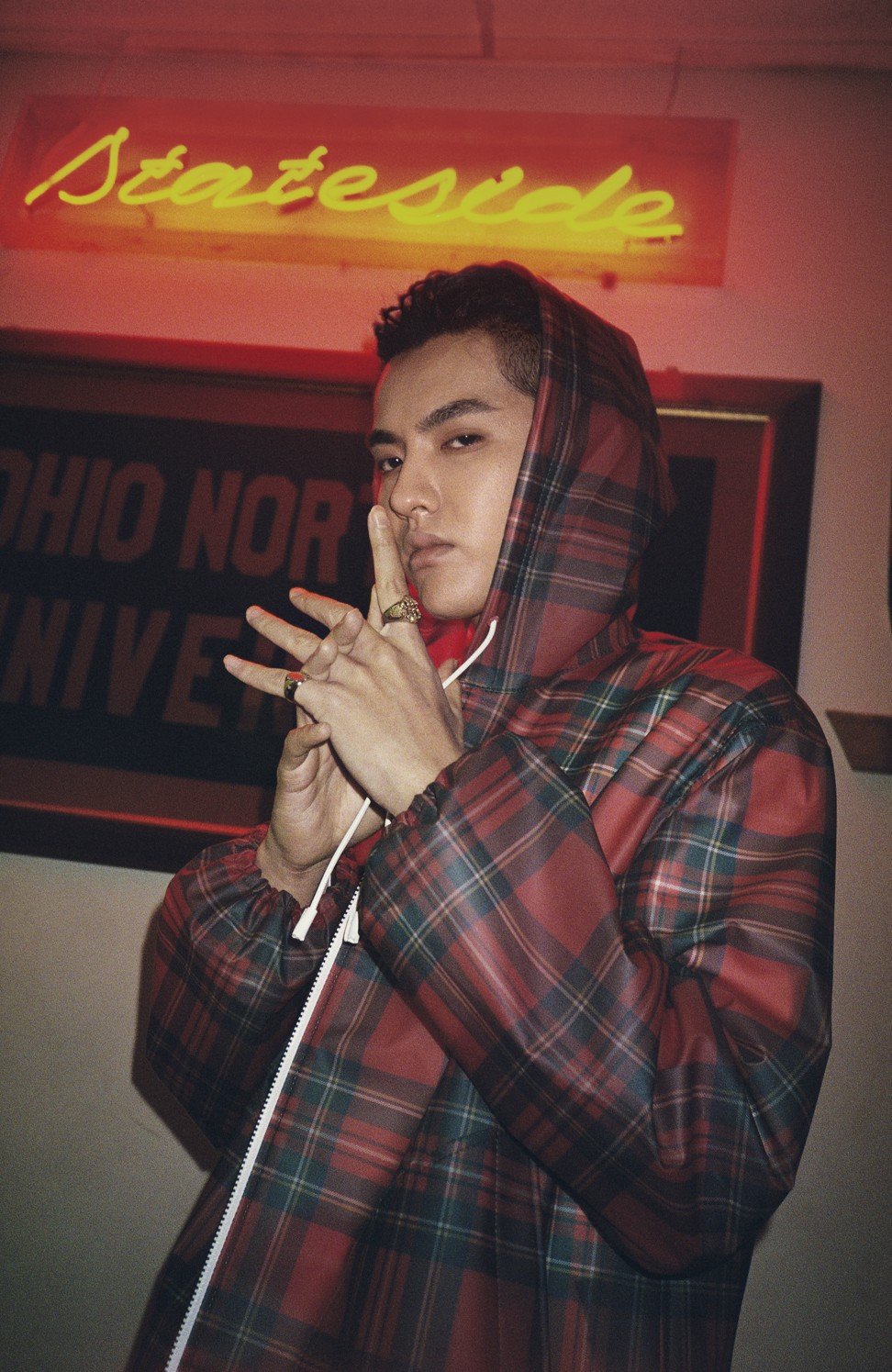 Many Asian celebrities have made their global breakthroughs with kung fu/action films, but Wu is definitely not confined to this category. He already has an impressive portfolio of box-office hits, chart-topping EPs and ambassador deals with luxury brands the likes of Burberry and Bulgari. Wu is keen to be known as an all-round Asian star with a specific edge in hip-hop music.

“I want people to look at me in the future and feel that there’s this Asian hip-hop artist who’s fresh and hot,” Wu says. Despite Wu’s strong following in China, he is set to woo global fans with his music and influence.

Last month, Wu’s EP, Deserve, has made him the first Chinese artist to top the chart on US iTunes. Wu’s unexpected yet smooth transition from teen pop idol to Chinese hip-hop advocate owes its success to The Rap of China – a reality show produced by and aired on Chinese streaming site iQiyi, which he headlined. The show has gathered 2.7 billion views online and has been dubbed a cultural phenomenon. The 12-episode show, which took a whopping 250 million yuan (HK$295 million) to produce, has elevated hip hop from underground to mainstream centre-stage. 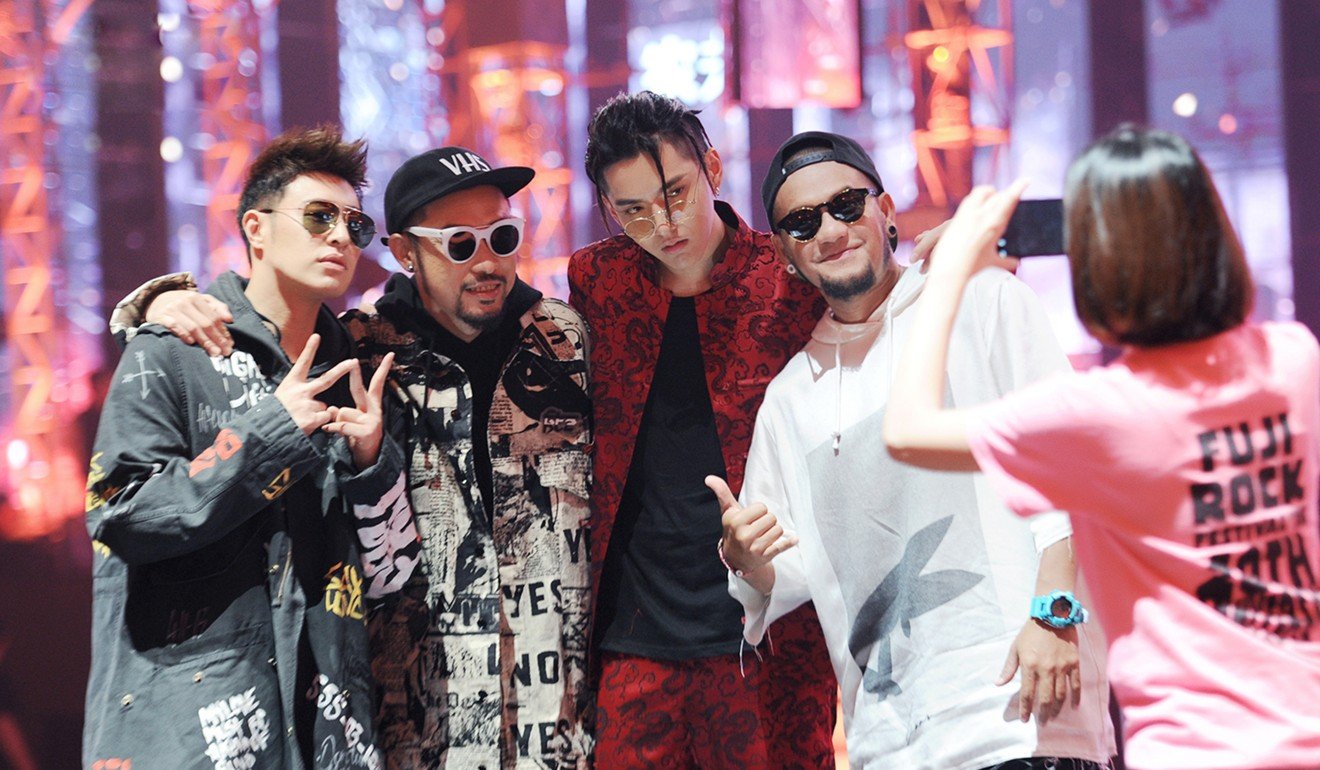 Kris Wu in The Rap of China, streamed on iQiyi. Wu hopes to promote Chinese hip hop through the highly popular reality show.

Alongside other celebrity judges, such as A-Yue Zhang, MC Hotdog and Wilber Pan, Wu’s hip-hop status was at first challenged. However, it didn’t stop fans from following his every move, from his distinctive fashion wardrobe to his hairstyle. Even his catchphrase “Can you freestyle” made headlines and internet memes.

“Although a lot of people doubted the show and me as the producer [at the beginning] – whether it’s going to be legit because hip hop is all about keeping it real,” he says. “But I’ve always had faith and I knew that it was going to work and it did. We managed to capture the audiences by showing something they’ve never seen before in China.”

Kris Wu at The Rap of China, streamed on iQiyi.

Now with The Rap of China ’s impressive track record, Wu aims to take the Chinese hip-hop culture even further. iQiyi announced last month [November] that the show will return next year with an unprecedented, record-breaking production budget. The show will also recruit talents in North America. “I’ve been focusing on [promoting Chinese hip hop] and that’s been my main goal,” Wu says. “Obviously the show was successful and got everyone talking about it, but it still takes time to develop and get more people to actually understand the culture behind.”

Wu believes the hip-hop contestants’ genuine and sometimes rebellious attitude resonates with the Chinese millennial generation that yearns for self-expression and uniqueness.

Like many of today’s affluent Chinese millennials, Wu received an education overseas and returned to China to develop his career. Born in Guangdong, Wu moved to Canada with his family at the age of 10.

It was in Vancouver that the then 18-year-old Wu auditioned for S.M. Entertainment’s talent scouting programme. The South Korean star-making and management group is known for its talent scouting and nurturing of successful K-pop groups the likes of EXO, BoA and Girls’ Generation. Kris Wu is the ambassador of Burberry. He is the brand’s first non-British global ambassador.

During the training, Wu adopted not only K-pop idols’ looks and styles, but also brushed up his singing, dancing and acting skills. He also picked up a language along the way. Now fluent in English and Korean on top of his mother tongue, Cantonese and Mandarin, Wu was groomed to become an “all-round” star in the making.

Unlike many of his Chinese celebrity counterparts who made their career first in the domestic market, Wu made his showbiz debut as a member of K-pop group EXO, which became one of the most popular K-pop groups in South Korea and overseas – their first album XOXO (2013) sold over one million copies.

The K-pop wave had, of course, hit the Chinese shores. Wu, along with other Chinese members, including Lu Han and Huang Zitao, were recruited to tap the Chinese market and became an overnight success in 2013.

Wu’s success overseas also opened doors for him back home. His Chinese EP Time Boils the Rain was a chart-topping hit in 2014. He made his big screen debut in the following year with the melodrama, Somewhere Only We Know, directed by Xu Jinglei.

The film debuted at No. 1 at the Chinese box office, grossing almost US$38 million in six days following its release. Although there has been mixed feedback on Wu’s acting, film offers continued coming his way as investors and filmmakers hope to capitalise on his celebrity. He starred in action drama Mr. Six, along with Feng Xiaogang and Zhang Hanyu, and fantasy thriller Journey to the West, directed by veteran filmmaker Tsui Hark. Both hit the box-office jackpot. 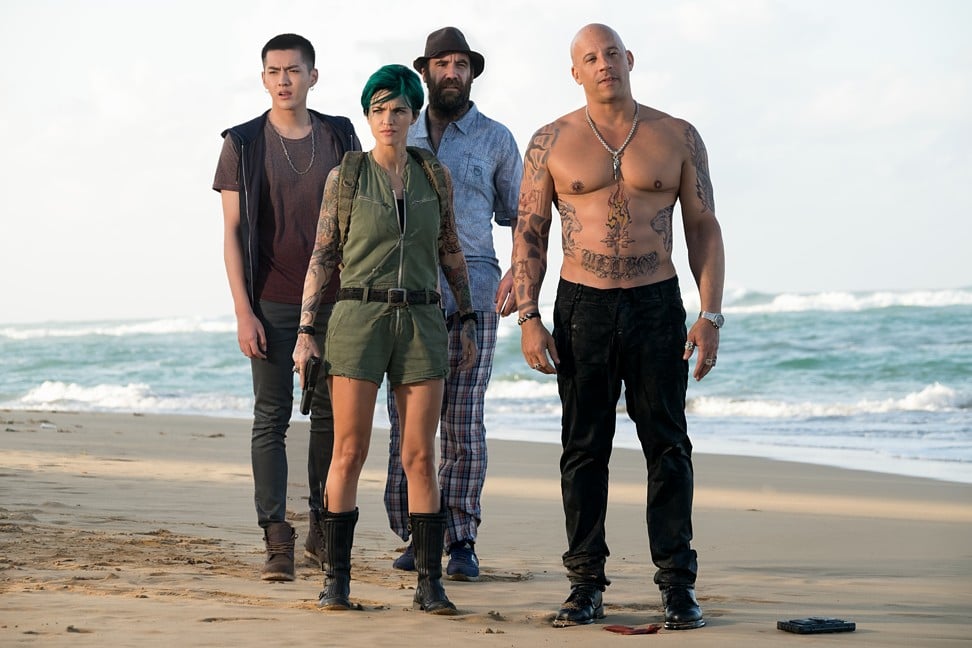 With a budding singing career, Wu says he is also interested to explore challenging roles to play in films. “I’m always up for challenges,” he says. “I like to [take on] different roles but I don’t like doing the same thing twice. But it really depends on the script, the director and everything needs to [work out together].”

Filmmakers are not the only ones who want to tap into the gold mine of Wu’s stardom. Wu’s been swarmed by luxury brands hoping to engage with the millennial generation consumers he is so positioned to connect with.

Burberry was one of the first international luxury brands to collaborate with Wu by casting him in its men’s show in January last year. The brand made him its first Chinese ambassador. The “Kris Wu effect” cast a magic spell on Burberry sales, especially through its Kris Wu Edit campaign – a second run of the campaign of Wu modelling exclusive Burberry looks will be launched later this month. Many other luxury houses quickly followed suit. Bulgari, for example, named him brand ambassador earlier this year. 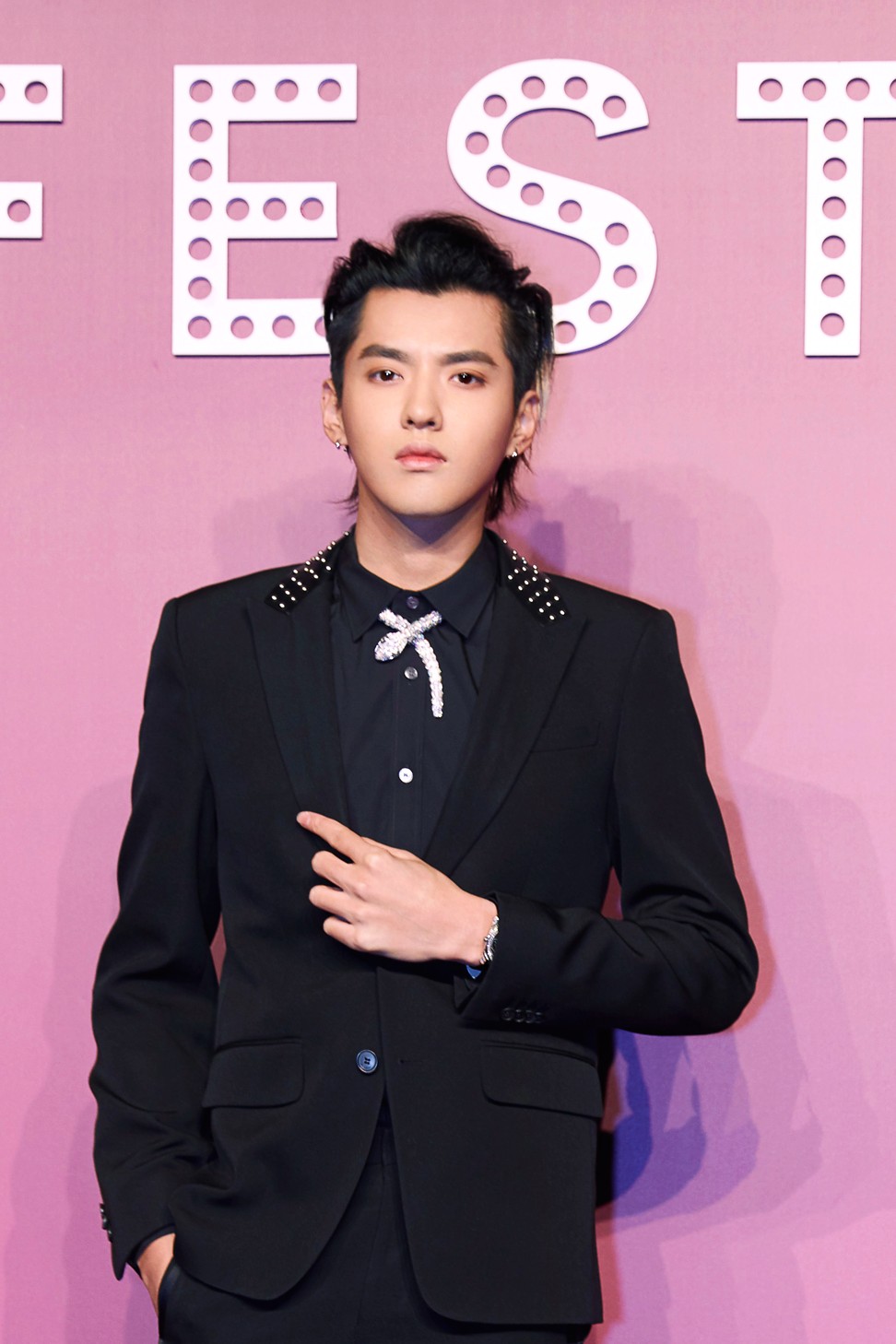 Luxury brands are after Kris Wu because of his influence and success.

Wu says influencing the young generation is what he can offer best. “What I can bring to the brand is a more youthful influence,” he says. “For a classic brand like Burberry, I want to show people my age that you can also wear the brand in a more urban or street style way.”

When it comes to influencing the young generation, social media platforms are not his favourite.

“I don’t like social media at all, to be honest,” Wu says. “For sure you can [become a superstar] in one night by having something going viral on the internet, but [that’s] only for one night. I think as an artist, I want to take it step by step. I want to show people my music and my films, and I want those to last.”

Wu adds that hard work is his ingredient to success.

As our conversation was coming to an end, Wu’s fans had already been camping outside Burberry’s show venue hours before he was due to make an appearance on the front row. Wu might still have a long way ahead of him, but he is certainly ready to take his stardom to the next level.

2015
Makes film debut in Somewhere Only We Know, directed by Xu Jinglei