The Review: the Least Hip-hop Maybach Ever, and More 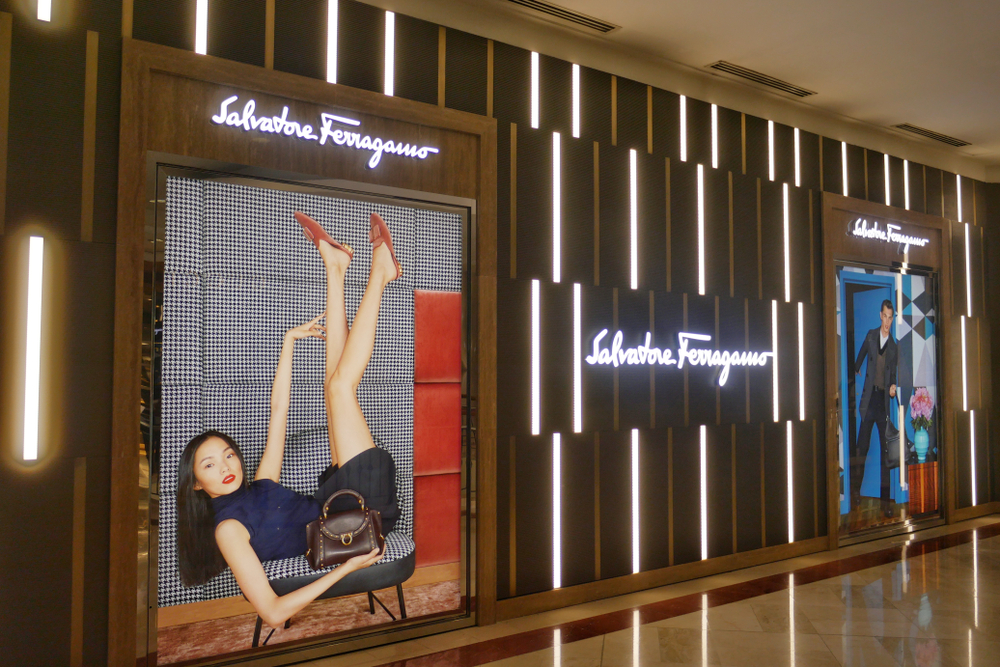 Click here to read more about the brand’s efforts in China. 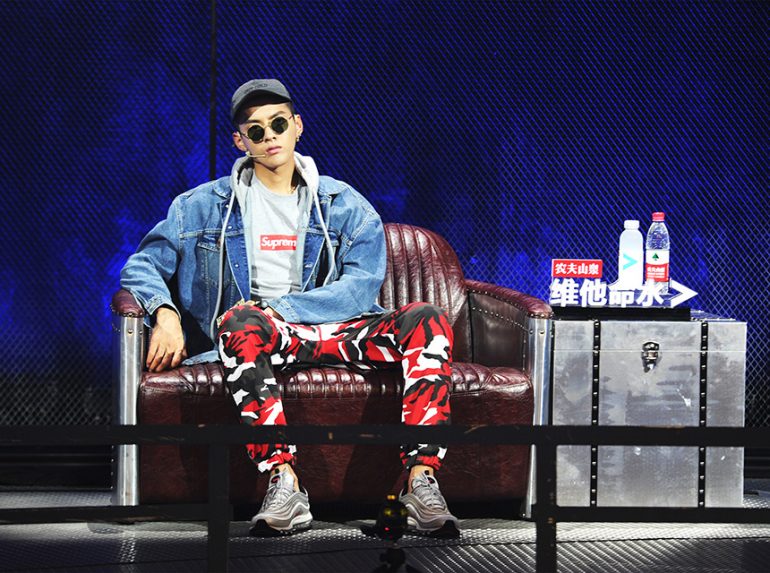 Sportswear sales in China grew faster than those of luxury goods from 2012 to 2017, with market leaders Nike and Adidas both seeing double-digit sales growth over the period, according to Euromonitor. Yet, athleisure, which is casualwear that can transition from the gym to the office, is still much less common in China than it is in the West, according to the South China Morning Post, leaving much more room for growth.

Click here to read how luxury streetwear is going mainstream in label-thirsty China. 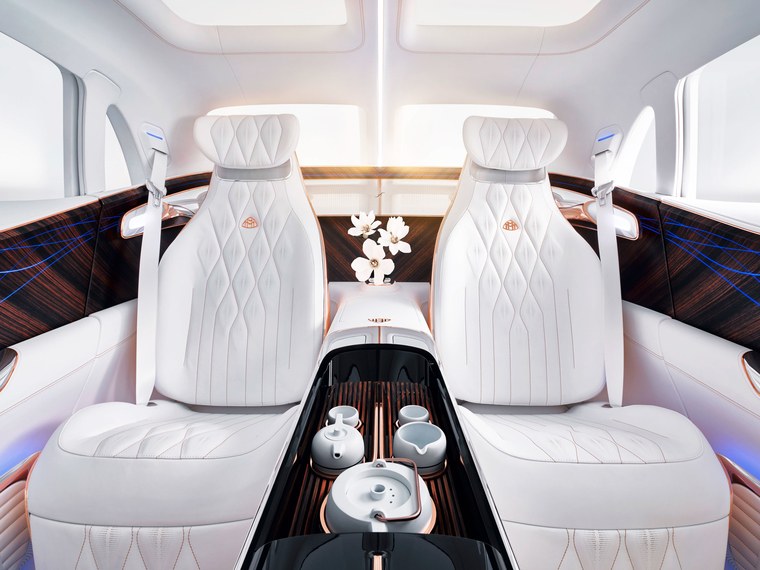 Back in 2013, New York Magazine reported that the Maybach limousine had been mentioned in more than 700 rap songs before being discontinued in 2012. The car was relaunched as a sub-brand of the Mercedes S-class in 2014, and the rappers — from Kanye West and Jay-Z to Cardi B and Nicki Minaj (not to mention Lorde) — never stopped dropping its name.

How ironic, then, that as China frowns on hip-hop (a too conspicuous sound track to growing wealth inequality) the Maybach should show up in Beijing as an environmentally friendly, luxury tea room. Whether Mercedes can please both the party rappers and the Party members is the sort of conundrum that will return again and again as China’s rise upsets the existing order.

Click here to read how Louis Vuitton and Zegna are trying to strike a balance. 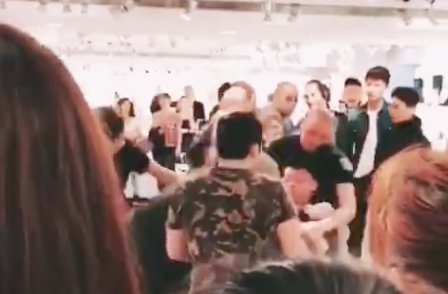 Pixelated video of a scuffle, reportedly at a Balenciaga store in a Paris mall, was enough to cause an avalanche of vitriol towards the brand on Chinese social media. Competition for coveted luxury items is heating up as Chinese money moves abroad, and many Chinese consumers feel unappreciated.

Click here to read about the fallout Balenciaga is facing from the incident.

“Fan Bingbing is the quintessential modern woman, portraying confidence in different areas beyond acting. Her interest and knowledge comprise fashion, philanthropy, and business,” said Montblanc chief executive officer Nicolas Baretzki. “This self-confidence, determination, and independence are what define the ‘boheme spirit’ and we are delighted to welcome Fan Bingbing to the Montblanc family.”

Fan’s reputation as a businesswoman in control of her own career has led her to be nicknamed Mister Fan in China.

Market Analysis
The Rise and Rise of the Niche Jewelry Market