China’s cosmetic surgery industry is expected to reach $116.3 billion by 2020, according to a report by HSBC. Photo: Shutterstock

As talk of a trade war heats up, one kind of protectionism that’s not being discussed is China’s different standards for domestic and foreign beauty products. Prior to 2014, all companies were legally required to test their beauty products on animals in China, reports Chinese online magazine Sixth Tone. Now, domestic brands can choose not to test perfume and nail polish on animals if they pass other sanctioned tests, but foreign companies must still test all their beauty products on animals. (Even domestic companies must test “special-use” products such as suntan oil, freckle removal cream, skin whiteners, and hair dye on animals.)

In addition to causing untold harms to the animals used, that policy has kept brands including The Body Shop, Lush, Smashbox, and Rihanna’s Fenty Beauty out of China at a time when Chinese consumers are increasingly interested in conscientious consumption.

Read our story about what beauty app Meitu says about the psychology of beauty in China here. 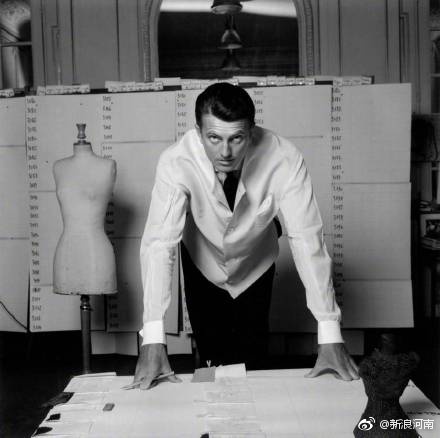 The death of Hubert de Givenchy at age 91 was among the top ten hottest topics on Chinese social media site Weibo yesterday. Over 10 million people read posts with the hashtag “Givenchy dies” (#纪梵希去世#). Though he retired in 1995, before Givenchy’s number of stores in China exploded to 64 in 2011, the brand remains synonymous with its founder. Givenchy published the following statement:

The House of Givenchy is sad to report the passing of its founder Hubert de Givenchy, a major personality of the world of French Haute Couture and a gentleman who symbolized Parisian chic and elegance for more than half a century. He will be greatly missed. 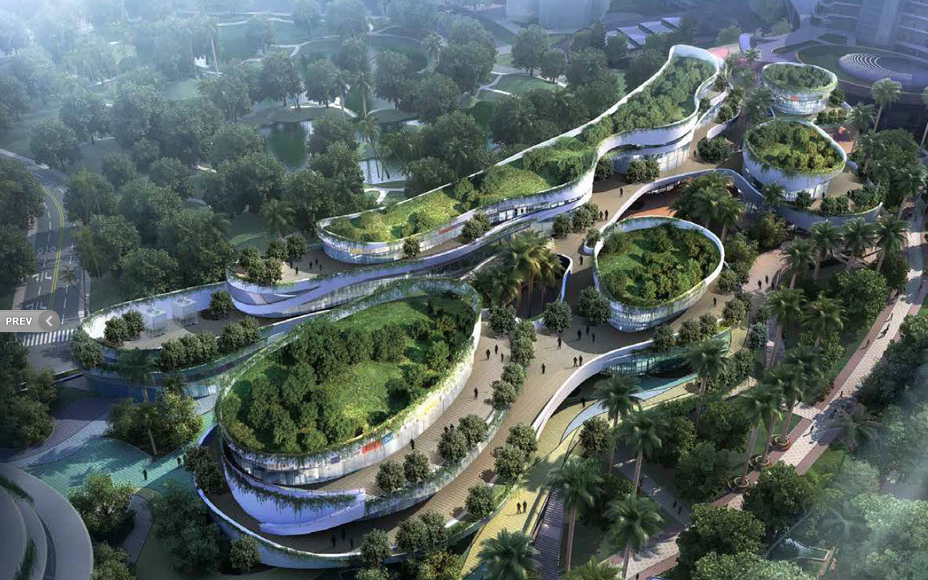 This rendering is an ad for Forest City, a group of four manmade islands being hauled out of the sea off the coast of Malaysia at a cost of $100 billion. The development, which is projected to house 700,000 people in an area four times the size of New York’s Central Park, is being carried out by Chinese developers Country Garden Holdings principally for Chinese investors eager to get their money out of the country and follow a relatively easy path to Malaysian citizenship. At least, that was the idea prior to China’s recent crackdown on offshore investment.

According to The New York Times, Country Garden shuttered its Forest City sales offices in China “for renovation,” and is scrambling to find new customers in Dubai, Japan, Thailand and beyond. Given the new political climate, companies across industries who are used to a steady stream of cash issuing from China may need to find new customers or new ways to reach affluent Chinese consumers at home. 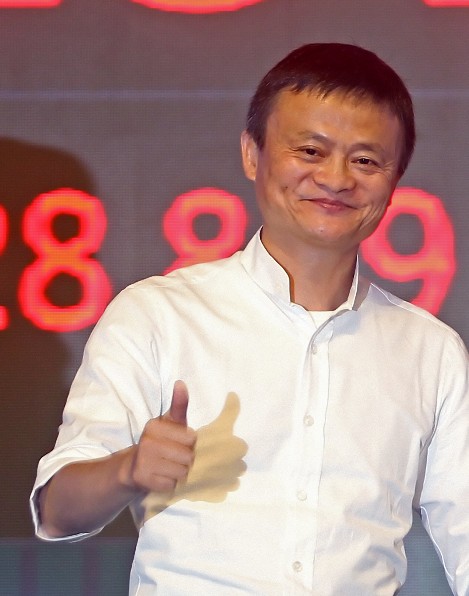 The luxury market is projected to triple by 2025 according to a new McKinsey report, but there’s a particular reason for Alibaba CEO Jack Ma to smile. While sales from mono-brand luxury e-commerce stores grew 20 percent per year from 2014-2016, sales from online marketplaces like Alibaba’s grew 40 percent per year over the same period.

Read our story about the different approaches luxury brands have taken to e-commerce in China here. 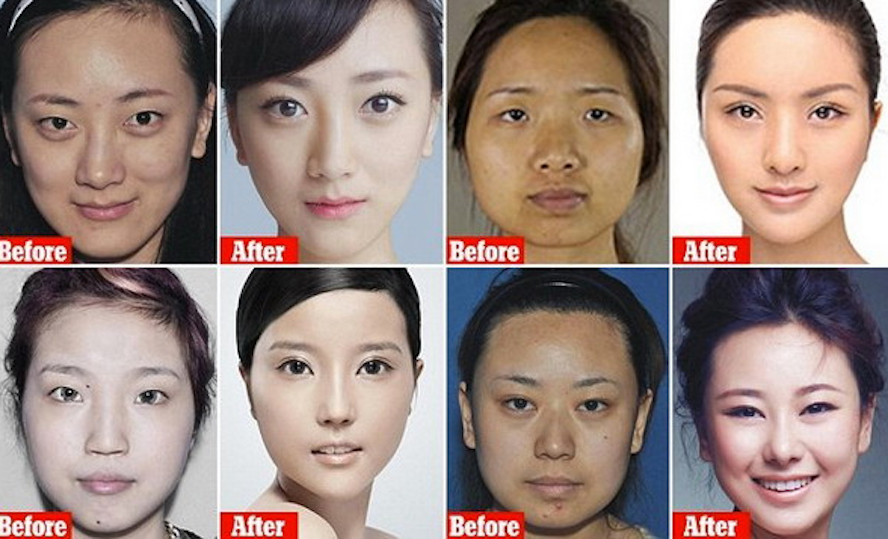 Looking for a plastic surgeon in China? Yes, there’s an app for that, and it’s generated and incredible amount of interest from investors. Led by Orchid Asia, Soyoung raised $50 million in its latest round of funding less than three months after raising $60 million.

Founded in 2013, SoYoung has signed up 25 million users in five countries, as well as 6,600 cosmetic surgery organizations and 25,814 doctors. China’s cosmetic surgery industry is expected to reach $116.3 billion by 2020, according to a report by HSBC.

Read our story about the cosmetic surgery market in China and its ties to the K-wave culture here.