China’s beauty market has been growing at break-neck speeds in recent years. According to Morgan Stanley, the country is set to overtake the United States to become the world’s largest beauty market in 2018.

Simultaneously, Chinese consumers have become discerning and selective than ever, and traditional marketing tactics such as celebrity endorsements and TV advertisements are no longer enough to capture their attention. They tend to make the purchasing decision based on information they collect from different social media channels, making digital key opinion leaders (KOLs) incredibly important for beauty brands.

We’ve rounded up eight beauty KOLs sharing content on platforms including WeChat, Weibo, Miaopai, and Xiaohongshu (aka RED) to understand why they are so popular with Chinese beauty consumers. Here, we count them down from least to most influential.

Lei Yunqi, whose online acronym is MK Liangliang,  has over 1.4 million followers on Weibo. She began beauty blogging in 2014 when she posted make-up tutorials on both Weibo and WeChat. Her qualifications as a makeup artist are hotly debated by followers. Though many fans like her posts, a lot more believe she is just an amateur, making her a lesser power than others on this list. However, MK Liangliang’s followers are highly loyal owing to her friendly blogging style and sweet personality.

Mint Q is a UK-based blogger who offers beauty tips based on her extensive academic research and real-life experiments. In 2015, she began writing articles explaining the fundamentals behind skincare products by high-end brands such as Estée Lauder and Lancôme. For example, she told consumers which ingredients (like retinol, retinal and Vitamin C) were really effective in an anti-aging cream.

Meanwhile, Mint Q seems to have a very close relationship with hospitals and beauty salons. She frequently visits these places to try their products and services and writes reviews or even live streams the process. She is highly popular among skincare addicts and those who believe in medical solutions, especially cosmetic surgery, to improve their appearance.

Junping Big Devil (aka Fang Junping) is one of the most well-known male beauty bloggers in China. Before becoming a beauty blogger, Fang worked as a product manager at Chinese tech companies including Sohu and Shanda Games. His deep understanding of Chinese internet culture helped him launch his online blogging career. In March 2016, a three-minute short video where he demystified the ingredients of a then hip beauty product tone-up cream went viral online.

Like Zhang Mofan, Fang Junping has owned a namesake beauty brand, JUNPING, since 2013. In recent years, it has grown rapidly as Fang’s following continues to increase. The brand received 20 million RMB of pre-A round funding last July.

With nearly one million followers on Weibo, MILKY is the uncontested lipstick queen on Chinese social media. The shape of her lips is thought perfect for testing and presenting the color and texture of different lipsticks. Her massive popularity has brought her business opportunities with big-name beauty brands such as MAC, Nars, Estée Lauder and many more. Recently, she has expanded her makeup testing career to include other categories like eyeliners, palettes, and brow liners. 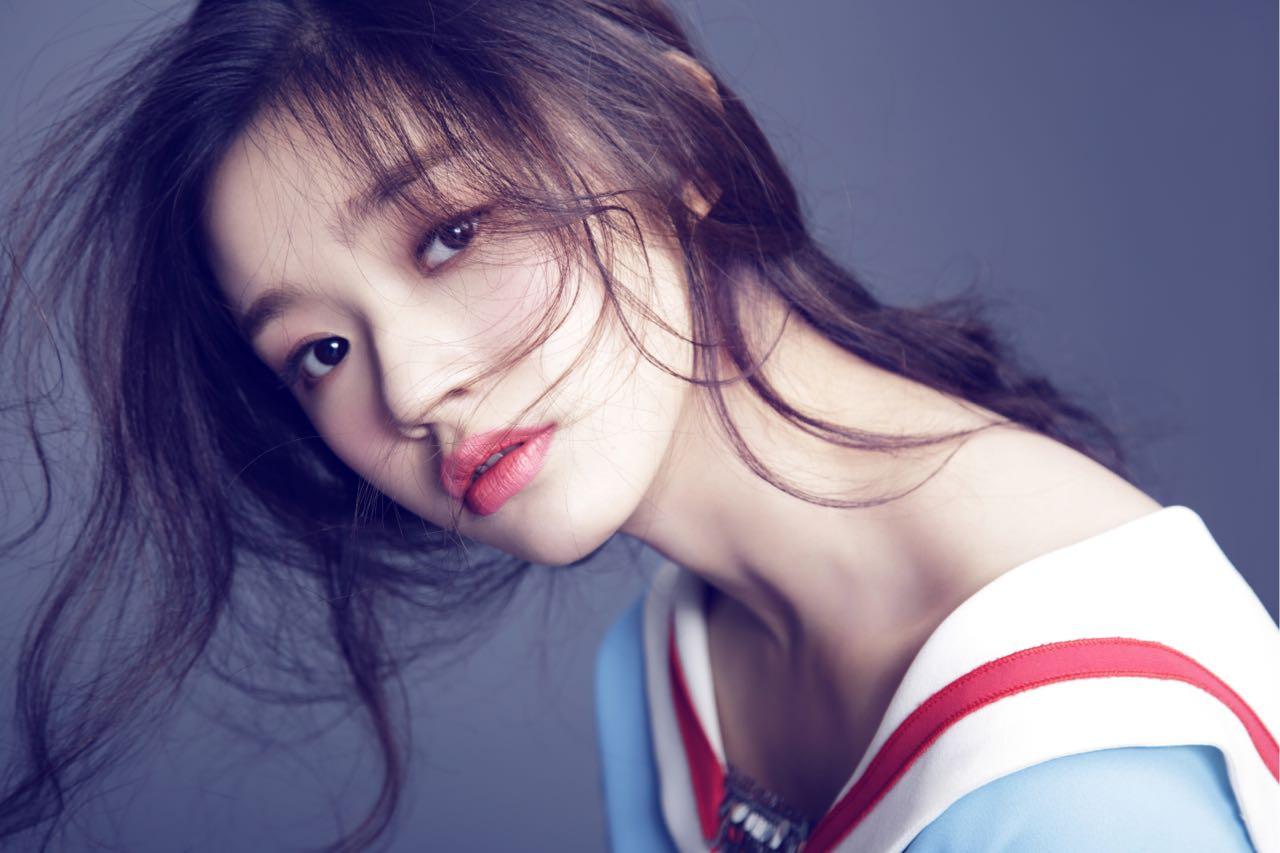 Lin Yun starred in the film The Mermaid by Hong Kong director Stephan Chow. Since then, she has become a prominent beauty blogger with over two million followers on the community-based social media app xiaohongshu. Since April 2017, she has frequently posted different kinds of beauty products, ranging from makeup and skincare to cosmetic surgery.

Zhang Mofan MOMO, known as the Chinese version of Michelle Phan, is perhaps the most commercially successful beauty blogger in China. In 2017, she was awarded as the online influencer with the highest commercial value by Sina Weibo.

Knowing the huge business potential that comes with her following, she established the beauty brand Mo Amour, which specializes in aromatherapy, under the company Meimo-Mo Amour in 2010. In a public speech she delivered last December, she said that she was fully involved in each step of production from research to design.

Later, she set up another makeup brand named MOAMIS, with which she hoped to replicate the success of Mo Amour. Chinese consumers can purchase Zhang’s products on the Alibaba’s e-commerce platforms. The online sales were reported to exceed US$18 million in 2016.

With nearly 2.3 million followers on Weibo, Lisa’s Beauty Blog is another leading beauty KOL in China who has a solid online fan base. Her blog covers a diverse type of content, ranging from product reviews, makeup tutorials, lifestyle tips to industry news and celebrity gossips. She is currently active on Weibo and WeChat.

For consumers, Lisa’s Beauty Blog is the go-to for understanding the differences between different brands’ beauty products when you don’t know which to purchase. Taking lipstick for example, Lisa will try on lots of lipsticks and present the results with high-resolution photos and detailed user reviews.

Xiaozhujiejiezz became known as a makeup expert after she posted a load of tutorials in 2016 where she made herself over to resemble Yang Mi, G Dragon, Lu Han and many others. Having graduated from the China Academy of Art, Xiaozhujiejiezz likes to compare the art of makeup to painting. She believes that a human face is like a canvas, where you can draw anyone as long as you master the contouring.

Xiaozhujiejiezz currently has more than 1.7 million followers on Weibo. She was ranked among the top 10 most influential beauty bloggers in 2017 by Sina Weibo. She also has a presence on WeChat, Meipai, and Bilibili.