From creating alternative fashion styles to jumpstarting viral short-video challenges, China’s younger Gen-Z demographic is now actively shaping the country’s cultural atmosphere. This first generation of digital natives makes up about 15 percent of China’s population. Consequently, major businesses that have long regarded young people as the engine of business growth are actively watching this dynamic sector and redirecting resources towards it.

Global luxury brands all work closely with China’s nuanced landscape of apps and platforms. And this year, Gucci and Dior both launched official accounts on Douyin, while Louis Vuitton launched its first livestream on China’s biggest lifestyle platform, RED.

Domestic leaders are also taking advantage of these gateways, with the video platform and Gen-Z favorite Bilibili coming out on top. As a lifestyle content website that covers fashion, beauty, vlogging, and much more, Bilibili is still seen by experts as a “largely uncultivated land” for luxury. Recently, Alibaba, Xiaomi, Pinduoduo, JD.com, and Tencent have all launched campaigns on the site.

From the controversial Mengmei Style to the unpredictable Anti-KOL Guo Laoshi, Jing Daily highlights the top five Gen-Z trends of 2020.

Menswear is the hot womenswear trend in China

Taobao regularly announces its top-searched terms as “fashion keywords” on social media. And since it’s the biggest e-commerce site in China, those keywords hold weight. In July, the top spot went to Mengmei Style (猛妹风). In fashion terms, netizens define the word as a “cross-gender” style. According to a recent Taobao report, Mengmei-style suits and shorts saw a 6,802-percent rise in sales in 2020. From June to July, almost half of all female shoppers on Taobao searched for the keyword Mengmei Styles.

Mainstream Chinese society is starting to show a tolerance for forward-thinking self-expression, thanks to increased visibility through internet culture. But even though it might be tempting to carry over Western ideologies, foreign brands must realize that China is culturally complex and is just beginning these social discussions.

Debutante Style is proof that China has mixed feelings about luxury

Some females in China have been group-buying and sharing branded items — ranging from bags and luxury hotel rooms to expensive socks — so they can post pictures of their treasures on social media. The craze has sparked ridicule amongst netizens who find these Shanghai Debutantes shallow attention-seekers. But the term is now being promoted on major Chinese platforms, from media outlets such as Sina News to the video platforms Douyin and Bilibili.

When it comes to China, brands must understand that young consumers are at an early stage of understanding luxury, unlike their global counterparts. Therefore, celebrity attractions and entry-level items are the keys to winning over their hearts. 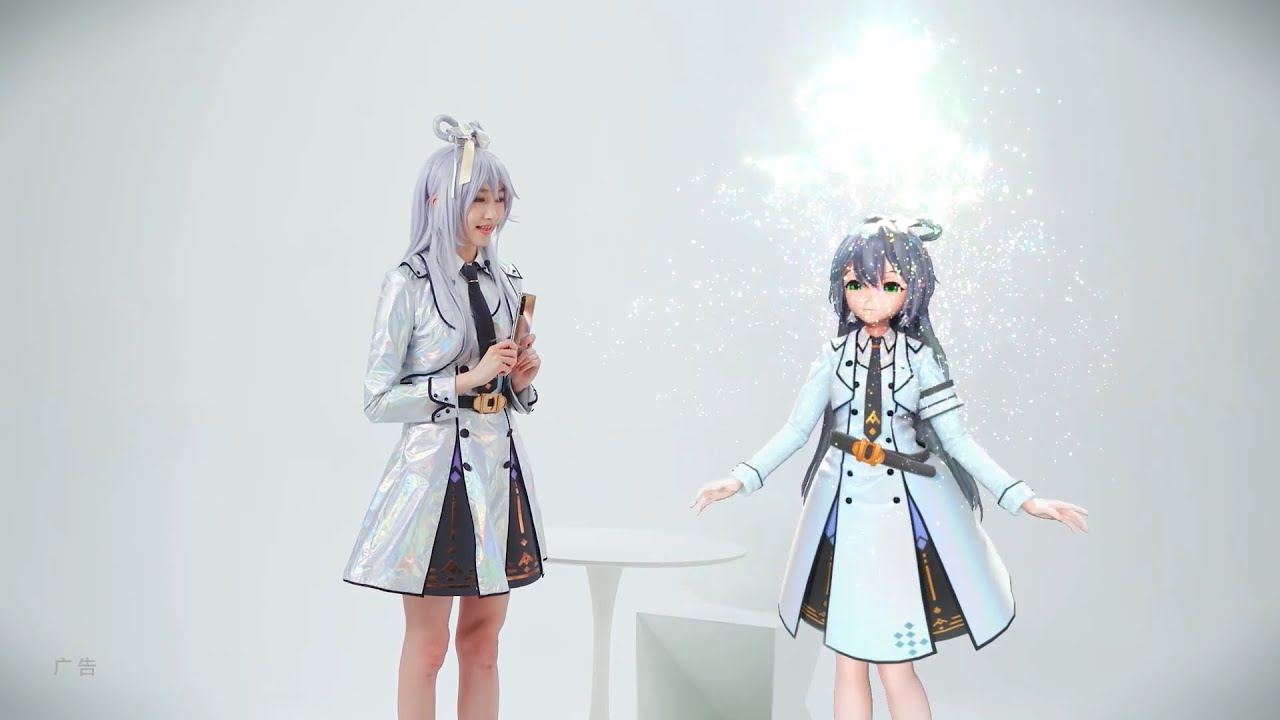 The fast pace of social media has made citizens highly beauty conscious, so the idealized appearances of virtual idols have fared well with younger audiences. Photo: YouTube

In April, the virtual singer Luo Tianyi co-hosted a campaign alongside China’s top livestreamer, Li Jiaqi. By May, their second session had generated a peak viewership of almost 3 million. Content involving anime and virtual idols is proving particularly popular with Gen-Z audiences, especially on websites like Bilibili.com and popular livestream sites like Douyin and Taobao Live.

The fast pace of social media has made citizens highly beauty conscious, so the idealized appearances of virtual idols have fared well with younger audiences. As such, virtual idols went from a niche interest to a global phenomenon in a short time, and they offer excellent potential to luxury fashion brands.

An unpredictable middle-aged woman is not who you would expect to be winning over Gen-Z audiences in China, but Guo Laoshi is making a name for herself with her unpredictable onscreen behavior, which includes burping and loud cursing. Strangely enough, her unruly behavior has resulted in a cult following. Her combined followers on social media have grown to 13 million, and her views on related Douyin hashtags are up to 3 billion.

But if labels want to collaborate with unconventional ambassadors, they should emphasize the KOL’s respectable traits in their campaigns. Businesses should also examine their goals and then align them carefully with a KOL. After all, shaping a mutually beneficial campaign is a delicate process.

Seemingly casual entertainment now requires a team of professionals to balance fun and manage influencers, and one of the best ways to do this is by using PUGC marketing. Short for professional user-generated content and different from PGC (professional content created by a team or company), PUGC focuses on the influencer, enabling a brand to create intimacy with their audiences.

One of the most prominent examples of this tactic is male Douyin influencer @Maoguangguang (毛光光), who is known for his original crossplay (dressing as female characters) of personal experiences to create comedy skits. Maoguangguang started his account in 2019 and quickly collected two million followers. His most-viewed livestream session produced $31,827 in sales. But if brands are looking to tap PUGC, they must collaborate with professional localized teams to get the tone right.