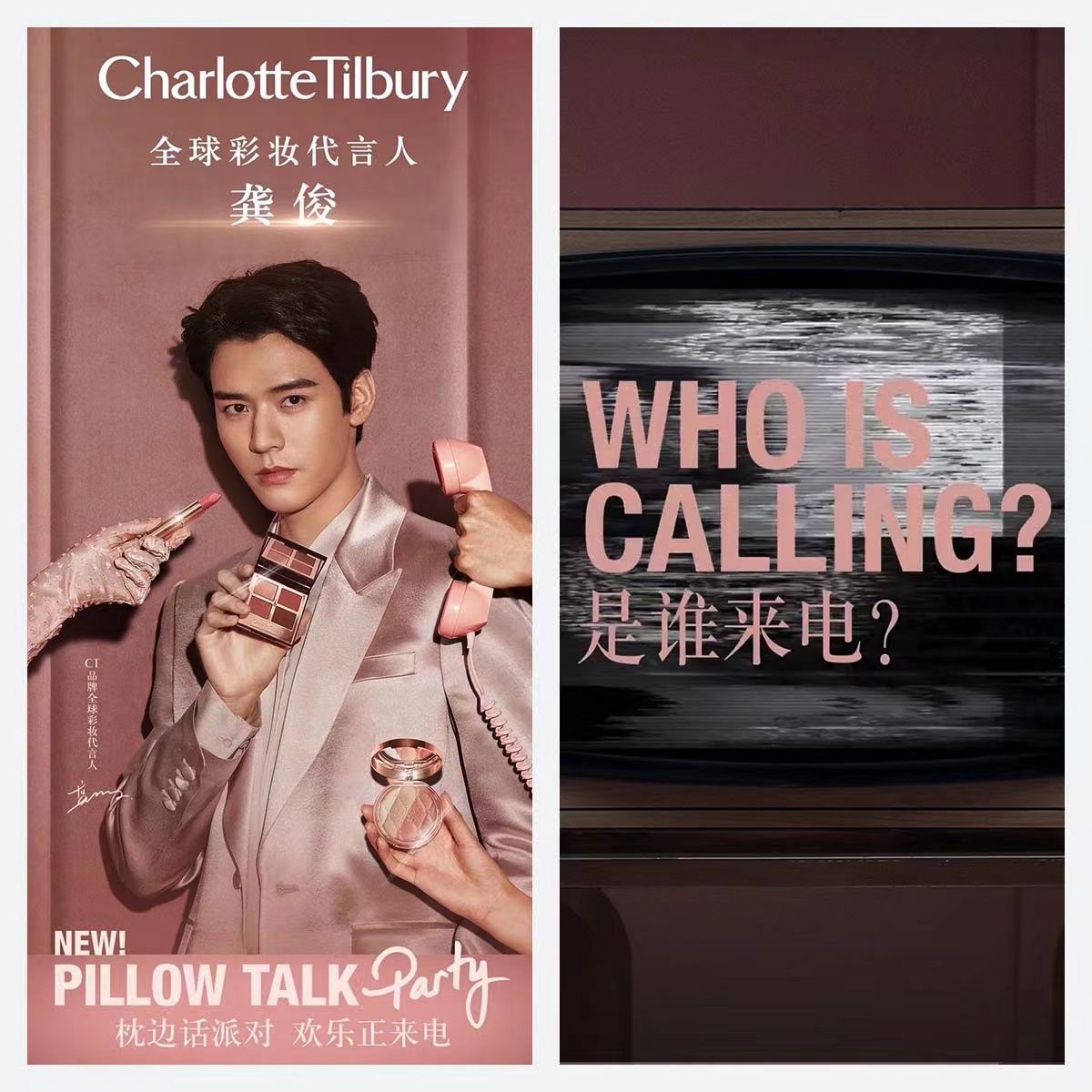 OVERVIEW
On May 26, British beauty brand Charlotte Tilbury, owned by Puig, the Spanish fashion and fragrance company, announced that the Chinese actor, Gong Jun, will be their new global ambassador. Alongside campaign images and videos, the brand released a limited edition of its signature “Pillow Talk” series, including eyeshadow palettes, lipsticks, highlighters, and blushes, with discounts in celebration of the upcoming 618 Shopping Festival.

VERDICT
With a social following of 19.5 million on Weibo, Gong Jun is one of China’s the A-list actors and has already collaborated with leading luxury houses like Louis Vuitton and Tiffany, demonstrating his substantial influence on the luxury sector. As such, his partnership with Charlotte Tilbury will allow the label to find relevance with today’s younger generation and underline the brand’s premium positioning. Meanwhile, the timing of the announcement coincided with the first day of the popular 618 Shopping Festival, meaning that the social buzz can be immediately transformed into positive sales numbers. 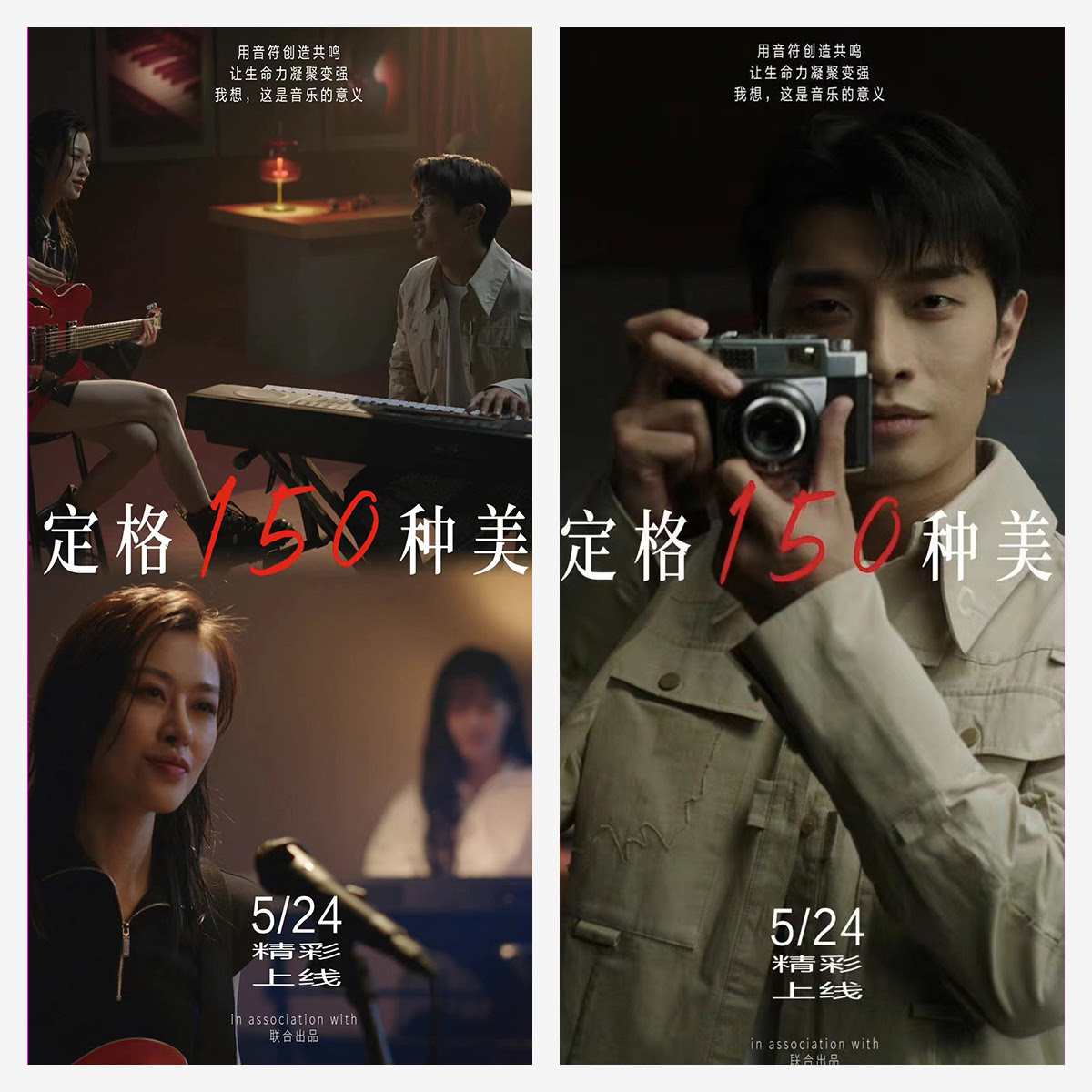 OVERVIEW
Founded in 1872, Japanese cosmetics group Shiseido celebrates its 150th anniversary this year with a series of local initiatives. Among them is a campaign named Fireworks Photo Studio in collaboration with media outlet GQ China. On May 23, the brand released its third edition featuring the homegrown singer and music producer Man Shuke, on the heels of the previous two installments starring Chinese actors Huang Xuan and Jing Boran.

NETIZEN REACTION
The campaign hashtags #Shiseido150thAnniversary and #Capture150Beauty have racked up a combined viewership of 13.5 million on Weibo. And the third edition of the campaign, presented via a short film spotlighting a girl’s dedication to music, has received one million views thanks to Man Shuke’s endorsement — as well as GQ China’s strong social reach.

VERDICT
Leading Japanese cosmetics labels are veterans of storytelling, and this campaign shows Shiseido is no exception. Its narratives shared the company’s rich heritage — one  accumulated over the past 150 years — its vision of what beauty means: by telling stories from the perspectives of normal folk while leveraging celebrity power. Such an approach allows the business to retain (and enrich) the desirability of its iconic products.

Lululemon Teams Up With Chinese Ambassadors For Lockdown Fitness Livestream 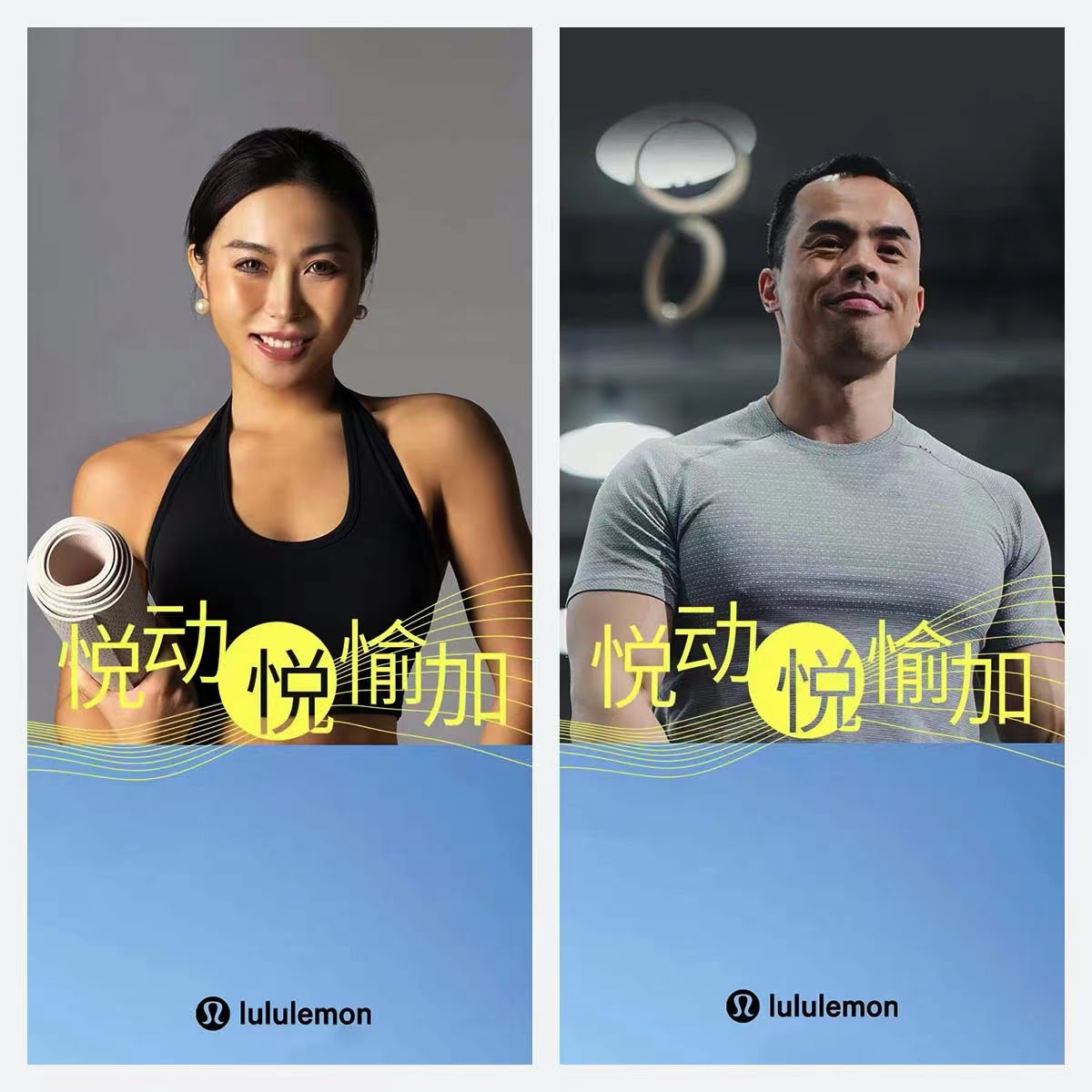 OVERVIEW
Since April, Lululemon has been rolling out a series of online workout classes featuring their China-based ambassadors: to inspire sports enthusiasts stuck at home during lockdown. The athletic label collaborated with these yoga and fitness instructors to livestream on various social channels, including WeChat, Xiaohongshu, and Douyuin, allowing audiences to do home workouts while gyms and yoga studios remain closed.

NETIZEN REACTION
The online classes have received highly positive feedback from Chinese sports enthusiasts, especially those looking to maintain workout routines at this time. Many of the brand ambassadors are star instructors at local premium gyms and studios, meaning that they already have a large number of followers offline. As such, this program can easily garner substantial engagement.

VERDICT
This initiative is part of the Peace on Purpose program, a partnership between the United Nations Foundation and Lululemon, which aims to improve people’s mental health and well-being. Though the online program is not sales-driven, it’s favorable for the business’ community-building in the long-term. These online classes, livestreamed via the ambassador’s social channels, drive traffic, and potential new clients to the company, but also align with its brand commitment to making a positive impact.

Marketing
Wake Up and Smell the Coffee. Beauty Certainly Has