The Review: Alibaba Invests in VR Showroom Ordre, and More 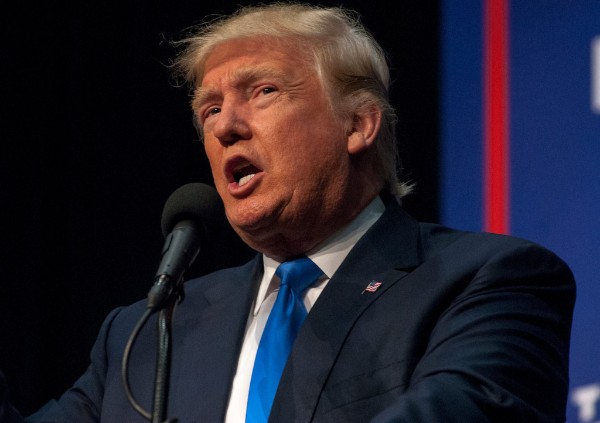 This weekend China Construction Bank was caught offering elite clients a chance to pay $150,000 dollars to have dinner with US President Donald Trump. The invitation offered recipients the chance to attend a dinner with Trump on May 31 in Texas – Trump will be in Texas to host a Republican National Committee fundraising dinner that evening that costs $50,000 a plate – meaning the Chinese advertisement offered a ticket at three times the price.

It is illegal for US political campaigns to accept donations from non-US citizens, which means only the clients who hold US passports and are willing to contribute in their own name can actually attend the event. 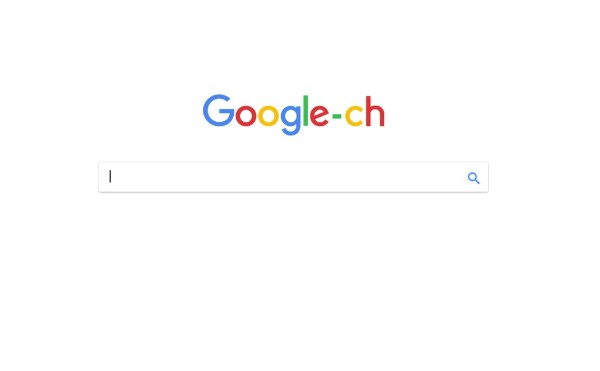 This week many Chinese internet users woke to the news that Google was accessible in China for the first time since 2011. The site ‘www.google-ch.com‘ went live, raising speculations that Google was making a comeback in China. However, a closer look at the site showed it was formed by a group of Google fans, and not connected to the US company in any way.

Although only offering simple search functions, the emergence of the site serves as a reminder of the effect of China’s Great Internet Firewall. Recently, a group of internet activists used Blockchain technology to permanently post a previously removed letter supporting the #MeToo movement on to China’s internet.

Click here to read more on the Chinese Government’s plan to take control of Blockchain, and what it might mean for the luxury industry. 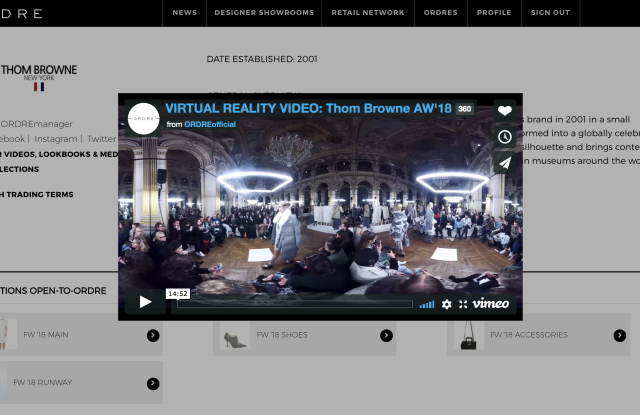 Alibaba has made a strategic investment in Ordre Showroom, which provides a Virtual Reality seat right by the runway at major fashion events, according to WWD. While the financial details were not disclosed, it’s a move that fits right in with Jack Ma’s New Retail concept, bridging the gap between e-commerce and being there. Ordre already works with 156 designers, including Thom Browne, Vivienne Westwood and Stella McCartney.

Click here to read more about the key tenets of the New Retail concept. 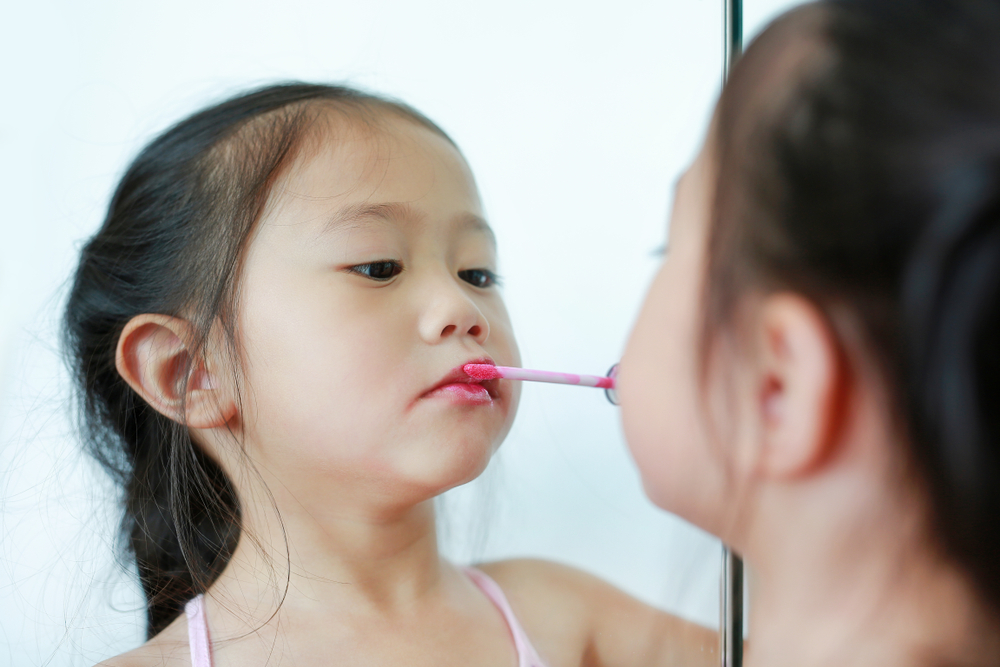 Unimpressed by the bump in births after China shifted to a two-child policy, officials are now considering “independent fertility”, allowing parents to have as many kids as they like, according to Bloomberg. Companies eager to cash in on a mini-baby boom have likewise been disappointed in the number of births, but not in the resources parents are prepared to lavish on their progeny. Fendi and Burberry have opened dedicated kidswear stores in China.

Click here to read about the millennial moms dressing their kids in luxury brands. 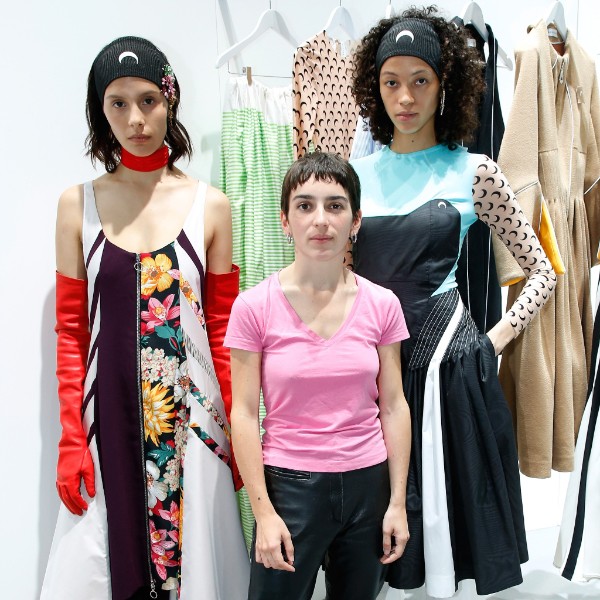 “The way people dress there [in China is] quite extreme and serious, it’s different from Paris,” French fashion designer Marine Serre (pictured center) told Vogue after a recent trip to the Middle Kingdom. “Obvious is a good word. They’re quite organized; they know exactly how to dress to be seen; it’s clear where everything from the top to the shoe came from.” That jibes with Yiling Pan’s observation that loud labels are back in fashion in China.

Click here to read the full story about the return of flashy logos in China.